OnePlus Nord CE 2 Lite renders leaked, the phone will have a punchhole display and triple cameras! 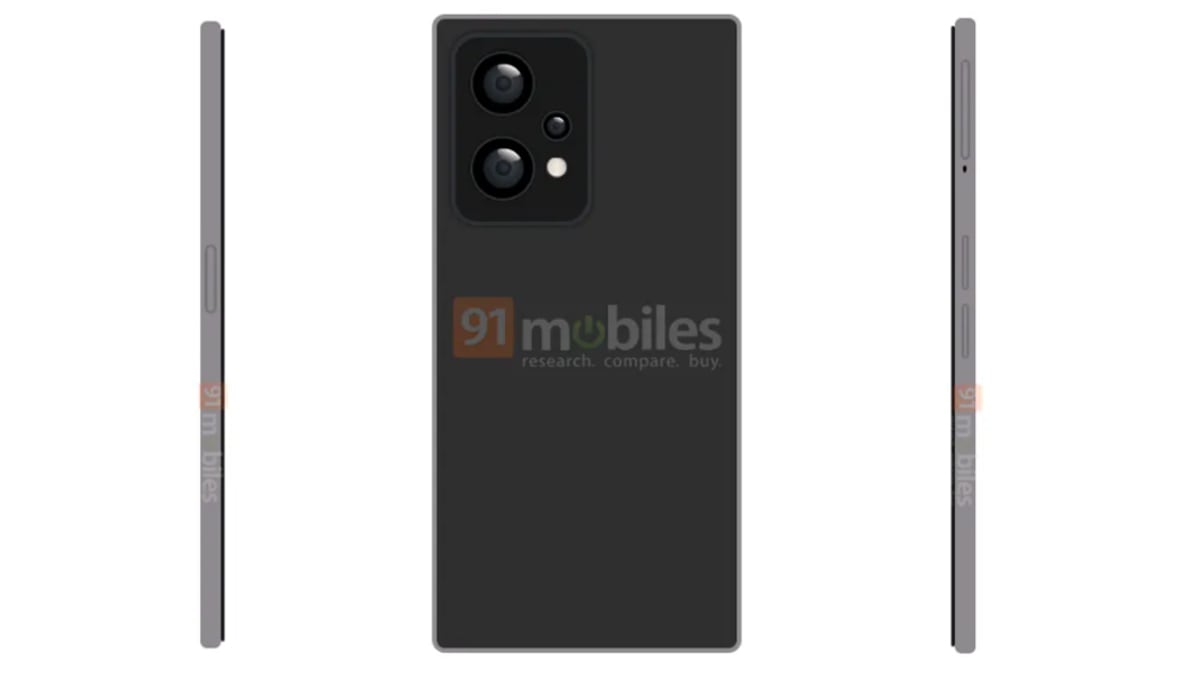 Renders of OnePlus Nord CE 2 Lite have reportedly been leaked. The leaked renders suggest that this smartphone will have a triple camera setup at the rear. The module of this smartphone of OnePlus looks similar to the recently launched Realme smartphones. The phone is said to have a selfie camera in the punch hole cutout. It will get Android 12 out of the box.

of 91Mobiles Report According to, OnePlus Nord CE 2 Lite A rear panel with glossy finish can be seen in it. It will have a rectangular camera module in the rear panel. The module will house two large camera sensors and a smaller camera sensor along with an LED flash. Looking at the leaked renders, it is known that the phone has a punch hole cutout on the front, which will be located on the top left corner of the display. In this the selfie camera of the phone will fit.

Reports for the OnePlus Nord CE 2 Lite claim that it will be equipped with a sidemounted fingerprint sensor. This sensor will be present on the right side spine of the phone. At the same time, the volume buttons and hybrid SIM slot will be in the left spine of the phone. The phone will also have USB Type-C, speaker grille and 3.5mm headphone jack. According to the publication, this will be the first Nord phone to come out of the box with Android 12. Its primary camera will be of high resolution and will be accompanied by two more cameras of 2 megapixels. The phone will not have an ultrawide camera, it has been said.

OnePlus Nord 2 CE Lite 5G specifications (expected)
An earlier report had said that OnePlus Nord 2 CE Lite 5G will have a 6.59-inch FullHD fluid display. Qualcomm Snapdragon 695 5G SoC can be seen in this, which can be paired with 6 GB RAM and 8 GB RAM. Talking about storage, it can be seen up to 128 GB or 256 GB of storage. The primary camera of the phone can be 64 megapixels and a 16-megapixel selfie camera can be seen in the front. It is said to house a 5,000mAh battery with 33W fast charging support.