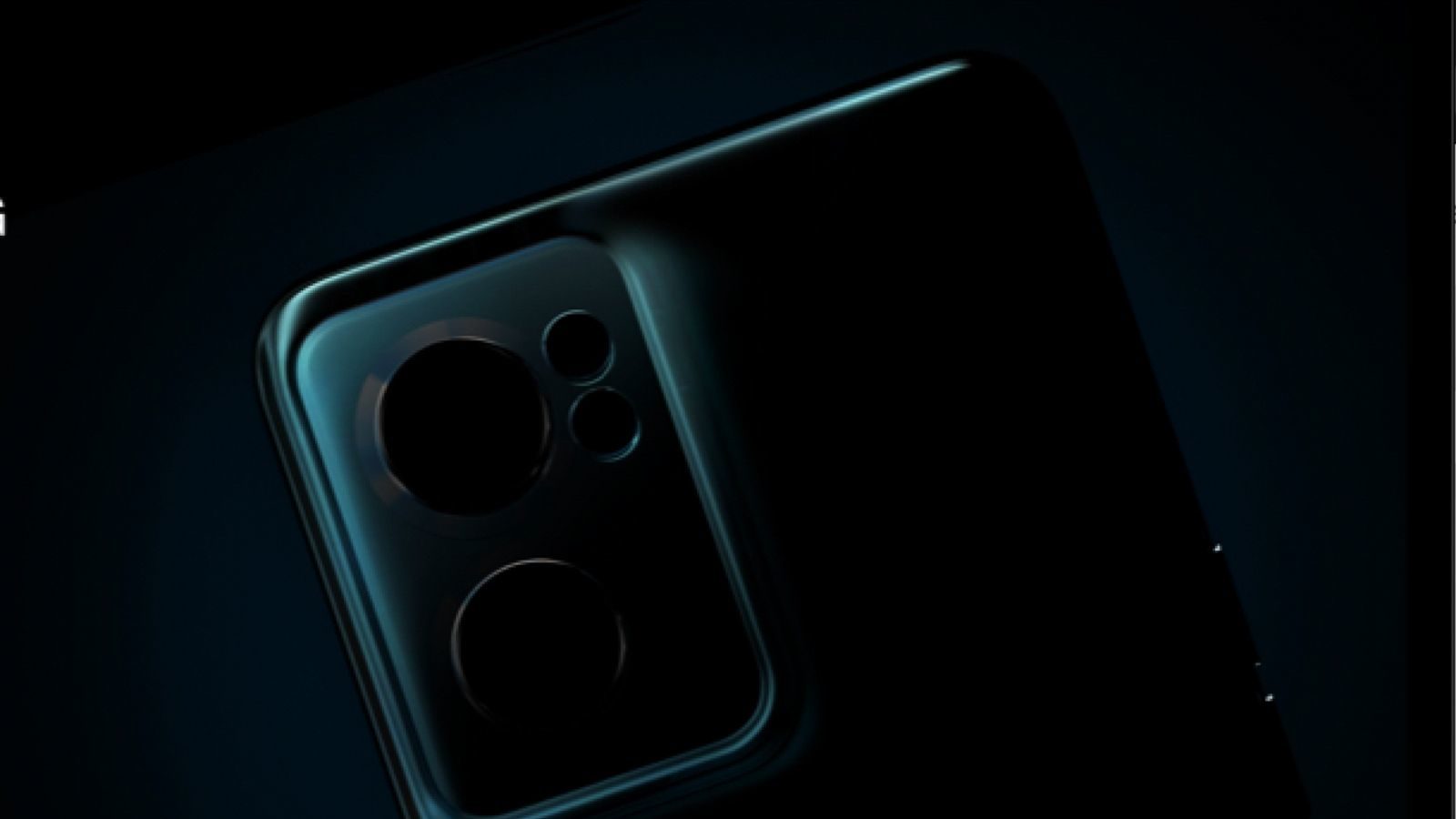 OnePlus Nord 2T (OnePlus Nord 2T) Key design renders and specifications have been leaked. It is being said about this upcoming phone that it will soon come as a successor to OnePlus Nord 2. At present, OnePlus has not given any information regarding the launch date of OnePlus Nord 2T in India. Apart from this, the price of the phone has also been revealed from a separate leaked information. OnePlus Nord 2T camera module has been leaked online. It is learned that its rear panel will come with sandstone finish.

Its camera module will be slightly larger in size, and will have two circular cutouts. Its top cutout will have a single sensor, while its second big cutout will come with two smaller sensors. The LED flash will be present next to the camera cutout, which will be given in the same camera module.

In the 91 mobile report, no detail has been shared about its front camera. Apart from this, the Indian price of OnePlus Nord 2T has also been disclosed in a separate report. Tipster claims that the price of this upcoming phone will be slightly higher than OnePlus Nord 2.

The tipster has also listed the specifications of the phone, which has revealed that it will have a 6.43-inch Full HD + AMOLED display, and will have a refresh rate of 90Hz. This phone will come with MediaTek Dimensity 1300 SoC. It is expected to get 8GB and 12GB of LPDDR4X RAM, and can get 128GB and 256GB of storage.

It is being said that a 32-megapixel front camera will be given in this phone for selfie, and this phone will work on Android 12 out of the box.

A 50-megapixel main camera, an 8-megapixel ultrawide camera and a 2-megapixel macro camera can be found in the OnePlus Nord 2T as a camera. For power, a 4500mAh battery can be given in this phone, which will come with 80W fast charging support.