OnePlus Nord 2T is coming today to rock! Amazing features will be available at such a price; Watch Live Streaming here 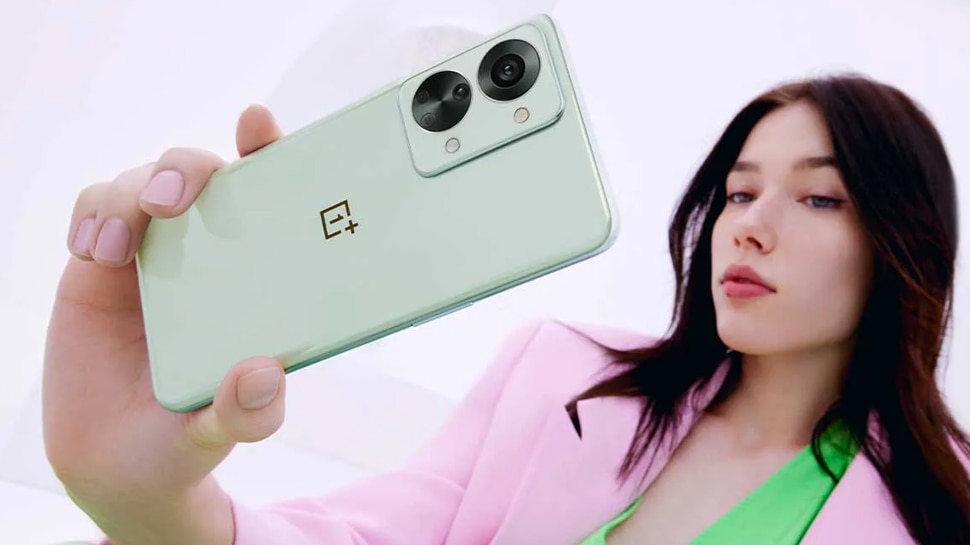 The next one of OnePlus is going to be launched in India today, which is named OnePlus Nord 2T. This is the next Nord-branded smartphone from the company. OnePlus Nord 2T has been launched in Europe only last month. Meaning its features have been revealed. OnePlus recently confirmed that it will be launching the Nord 2T on July 1. However, the official page and its India-specific social media accounts have not confirmed the date. If the company extends the launch date, then we will definitely update you.

OnePlus Nord 2T will be introduced in India on July 1 at 7:30 pm. The event will be livestreamed through the company’s social platforms including the company’s YouTube channel. The company will also announce the 50-inch OnePlus TV Y1S Pro, which appears to be a larger version of the existing 43-inch version. Apart from this, the company may announce new color variants for Nord Buds and Bullets Wireless Z2.

OnePlus Nord 2T sports a 6.43-inch AMOLED FHD+ 90Hz display with Gorilla Glass 5 and an in-screen fingerprint scanner. It has Dimension 1300 chipset, up to 12 GB of RAM and up to 256 GB of storage. It will have a 4,500mAh battery with 80W fast charging support.

OnePlus Nord 2T has a 32MP front camera. It has a 50-megapixel (Sony IMX766) main camera with OIS support, an 8-megapixel ultra-wide lens and a 2-megapixel depth assist lens. It boots on Android 12 OS with OxygenOS 12.1 on top.