OnePlus Nord 20 SE: This cool phone will come with powerful 50MP camera, know what will be the features 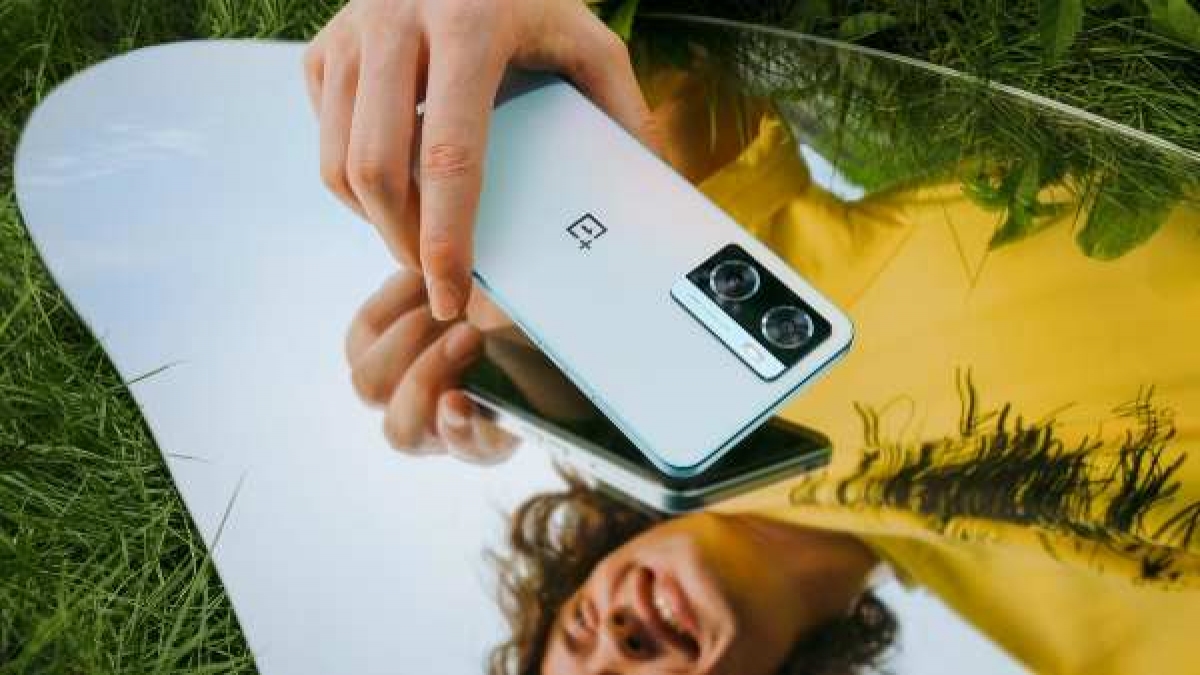 OnePlus is preparing to launch the next-gen OnePlus 11 series soon. The upcoming OnePlus 11 will be powered by Qualcomm’s new Snapdragon 8 Gen 2 SoC. Meanwhile, the company’s affordable OnePlus Nord N20 SE has been listed on two leading e-commerce sites in India.

OnePlus Nord N20 SE was launched in the global market in August for US$178.49, which is approximately Rs 14,500. In India too, the phone is priced under Rs 15,000. Let us tell you that OnePlus has never launched any Nord N series smartphone in India.

The phone has been launched on two of India’s most popular e-commerce platforms – Amazon and Flipkart. Nord 20 SE sports a 6.56-inch LCD HD+ (1612×720) LCD panel with 60Hz refresh rate and waterdrop notch. The smartphone is equipped with an octa-core MediaTek Helio G35 processor. It comes with 4GB RAM. The handset offers 64GB of internal storage and has a microSD card slot as well.

The OnePlus Nord 20 SE comes with a dual-rear camera setup that includes a 50MP rear camera, a 2MP depth sensor, and an LED flash. The phone is equipped with an 8MP selfie camera for selfie and video calls. The Nord 20 SE packs a 5000mAh battery unit and supports 33W SuperVOOC fast charging. Furthermore, the device runs on OxygenOS 12.1 based on Android 12. The smartphone sports a side-mounted fingerprint scanner which is also housed in the power button.

The OnePlus Nord 20 SE is priced at Rs.14,990 on Flipkart for the 4GB+64GB variant and the same phone is listed on Amazon for Rs.14,588. The smartphone will come in Blue Oasis and Celestial Black colorways and is already available for purchase on both the platforms. Starting under Rs 15,000, the Nord 20 SE is the cheapest smartphone from OnePlus in India so far.