OnePlus may launch OnePlus Tab 5G soon, know what will be the price and features! 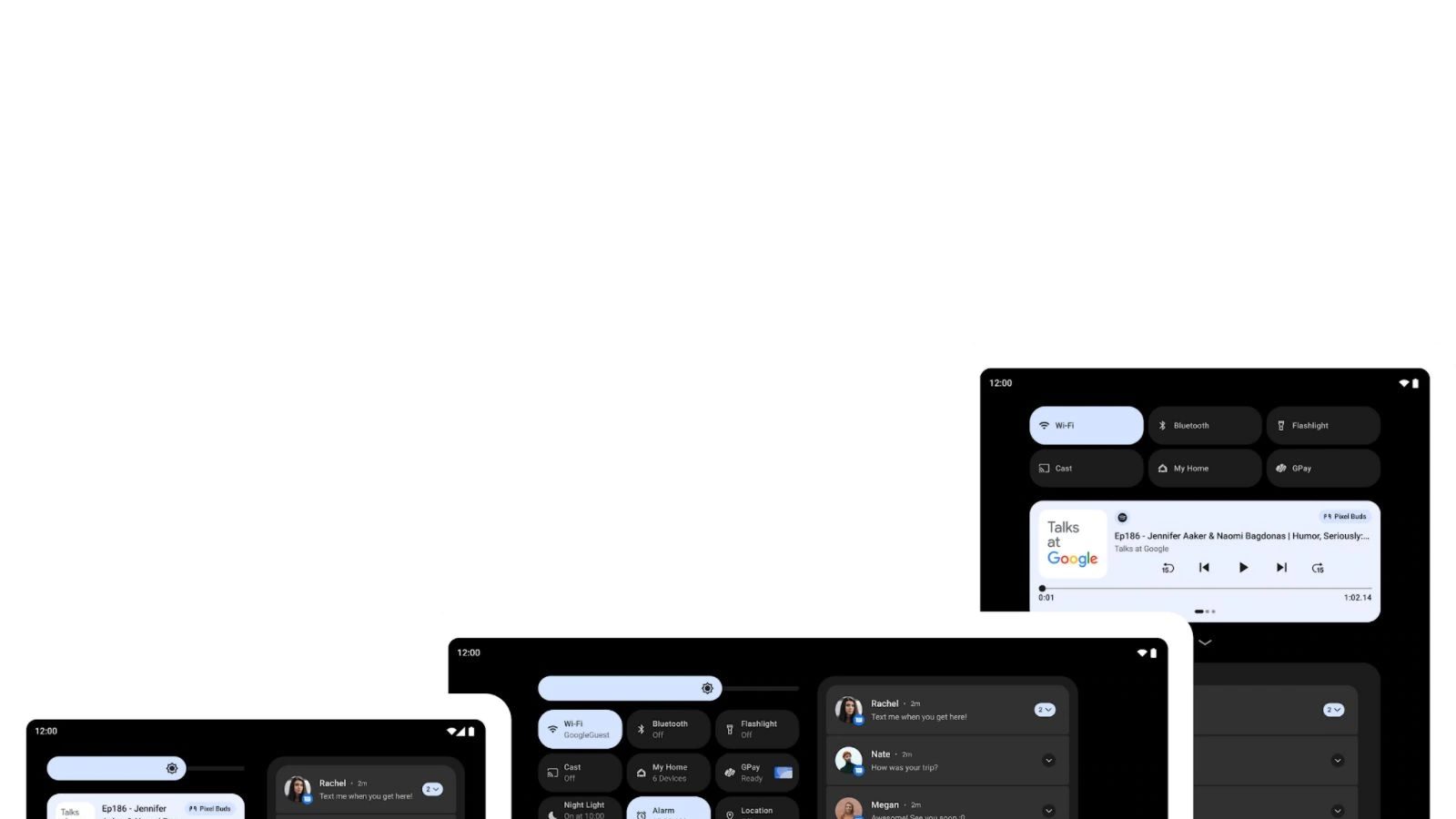 OnePlus Tab There are many rumors about this, and it is being said that this company is ready to launch the first tablet soon, which will compete with the Galaxy Tab S8 and Xiaomi Pad 5. According to the information received, the company OnePlus Pad 5G is expected to be launched in the first half of 2022 at an affordable price. OnePlus is yet to comment on these claims, although according to popular tipster Mukul Sharma, the OnePlus Pad has entered the serial production phase in several European and Eurasian regions. As has always been the case, it is believed that this pad will be introduced in the Chinese market a few days before its launch in India.

Apart from this, a tipster named Shadow_Leak has shared a complete list of hardware and price details of OnePlus Pad 5G. According to the report, a 12.4-inch Full HD + OLED screen will be given in the device. Let us tell you that there is also a Galaxy Tab S8+ of the same size.

At present, there is no information about its refresh rate, although it has been learned from the previous leaked report that it will come with 120Hz panel.

Will get up to 6GB of RAM
OnePlus Pad 5G will get Qualcomm Snapdragon 865 processor, and it can be given 128 GB of storage and 6 GB of RAM from the chip. Lexter has not given information about its other variants, and it is believed that OnePlus itself will give its information.

This device will come with Android 12 out of the box and dual configuration, in which 13 megapixel + 5 megapixel rear camera will be given. A 1090mAh battery can be given in the front of the phone for selfie and video calling, which can come with 45W charging.

For connectivity, fingerprint scanner has been given on its side for authentication, and it has 3.5mm headphone jack, Bluetooth 5.1 is available. It is expected that this device will cost 2,999 Chinese Yuan i.e. around Rs 35,940.