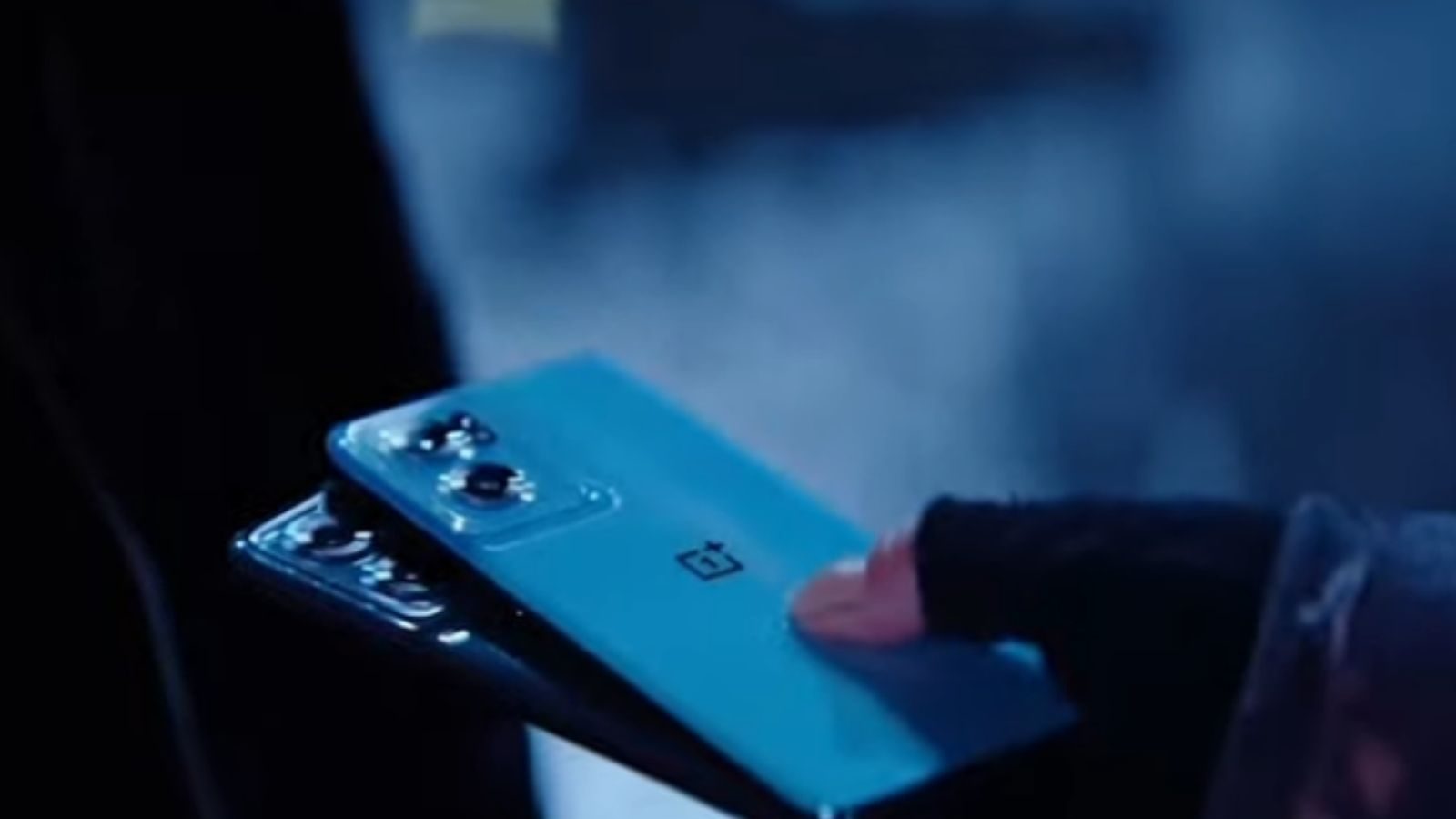 The sale of these phones will start from February 22. These phones and smart TVs can be purchased from the India website of Amazon and OnePlus. Under the launch offer, a discount of Rs 1,500 will be given on ICICI Bank card on the purchase of the phone. This offer will be available from February 22 to February 28.

Today in a virtual event, OnePlus launched these devices. The event was broadcast on the YouTube channel of OnePlus India and on the company’s website. 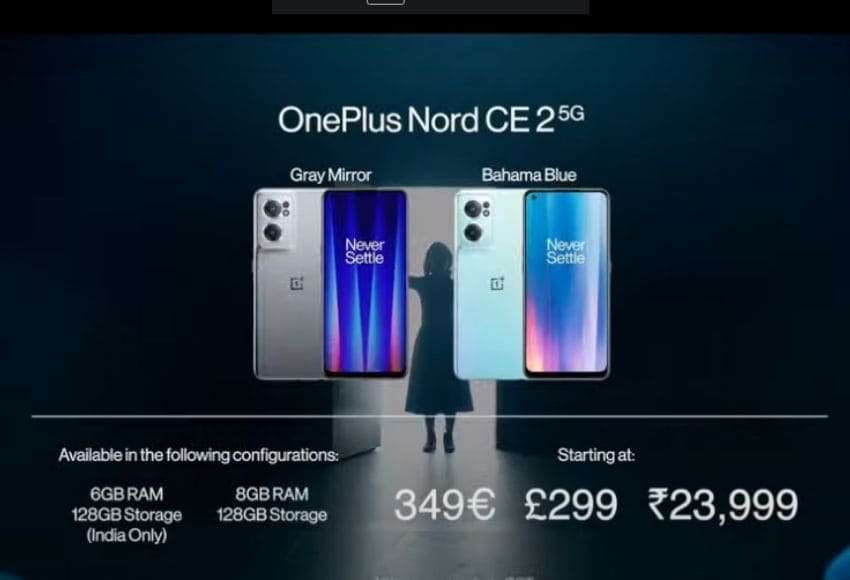 The new smartphone OnePlus Nord CE 2 5G will feature MediaTek Dimensity 900 SoC. This phone has a 4,500mAh battery which supports 65W fast charging. The company has claimed that this phone will be fully charged in just 15 minutes. Talking about the camera of OnePlus Nord CE 2 5G phone, it has a triple rear camera setup. The main camera is 64-megapixel. It is accompanied by an 8-megapixel ultra-wide angle camera and a 2-megapixel camera. A 16-megapixel camera is given in the front of the phone. The OnePlus Nord CE 2 5G mobile phone sports a 6.43-inch full-HD+ AMOLED display with a 90Hz refresh rate, HDR 10+ support, and Corning Gorilla Glass protection. This smartphone will have a 3.5mm headphone jack and a slot for micro SD card. With this, the storage can be increased to 1TB. 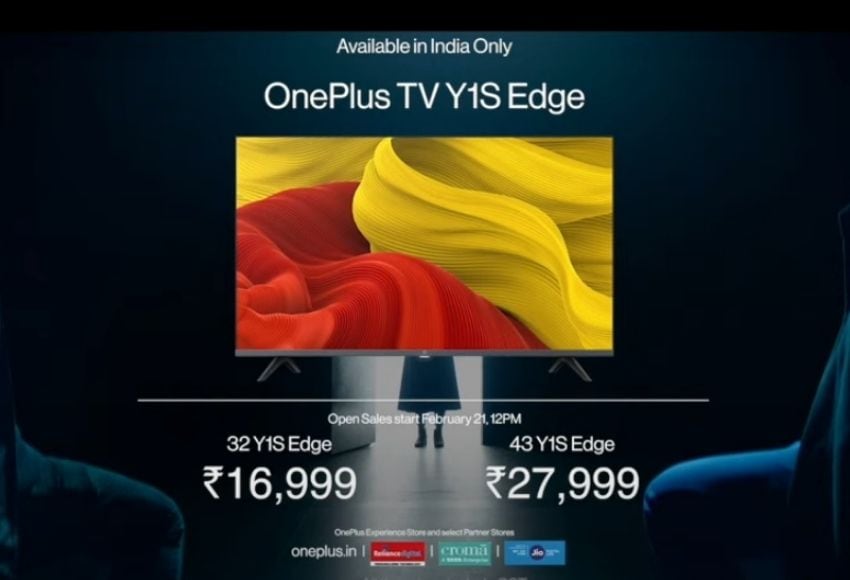