OnePlus’ Ivan will be similar to the flagship models. Nord 2 CE first appeared on renders 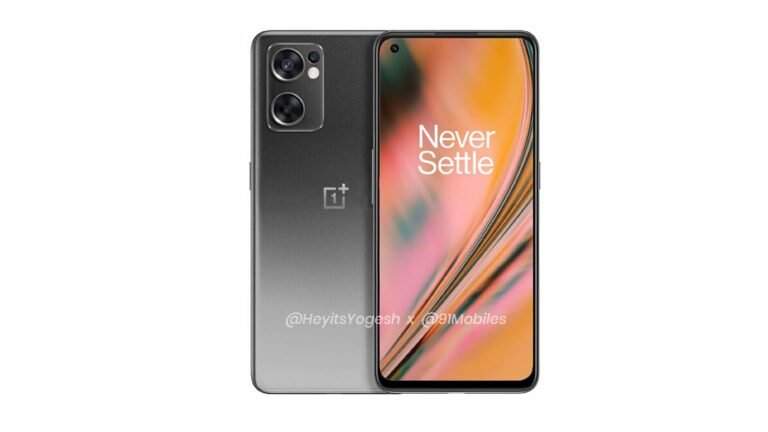 OnePlus Nord 2 CE, codenamed Ivan, first appeared on renders. The device looks similar to both the Nord 2 and the flagship OnePlus 9/9 Pro. And it is also very similar to the one to come. Realme 9i… It looks like this is now a template design for OnePlus and Realme smartphones coming soon.

Technically, the novelty should be significantly better than its predecessor. The smartphone will have a 90-hertz AMOLED display and SoC Dimensity 900. The main camera will be represented by three sensors with a resolution of 64, 8 and 2 megapixels, the front resolution will be 16 megapixels.

The battery capacity will be equal to 4500 mA • h, which is less than that of many competitors, but the smartphone will supposedly support 65-watt charging, which almost no one offers in this class.