OnePlus is bringing very cheap mobile phone, will be equipped with 50 MP camera and strong battery 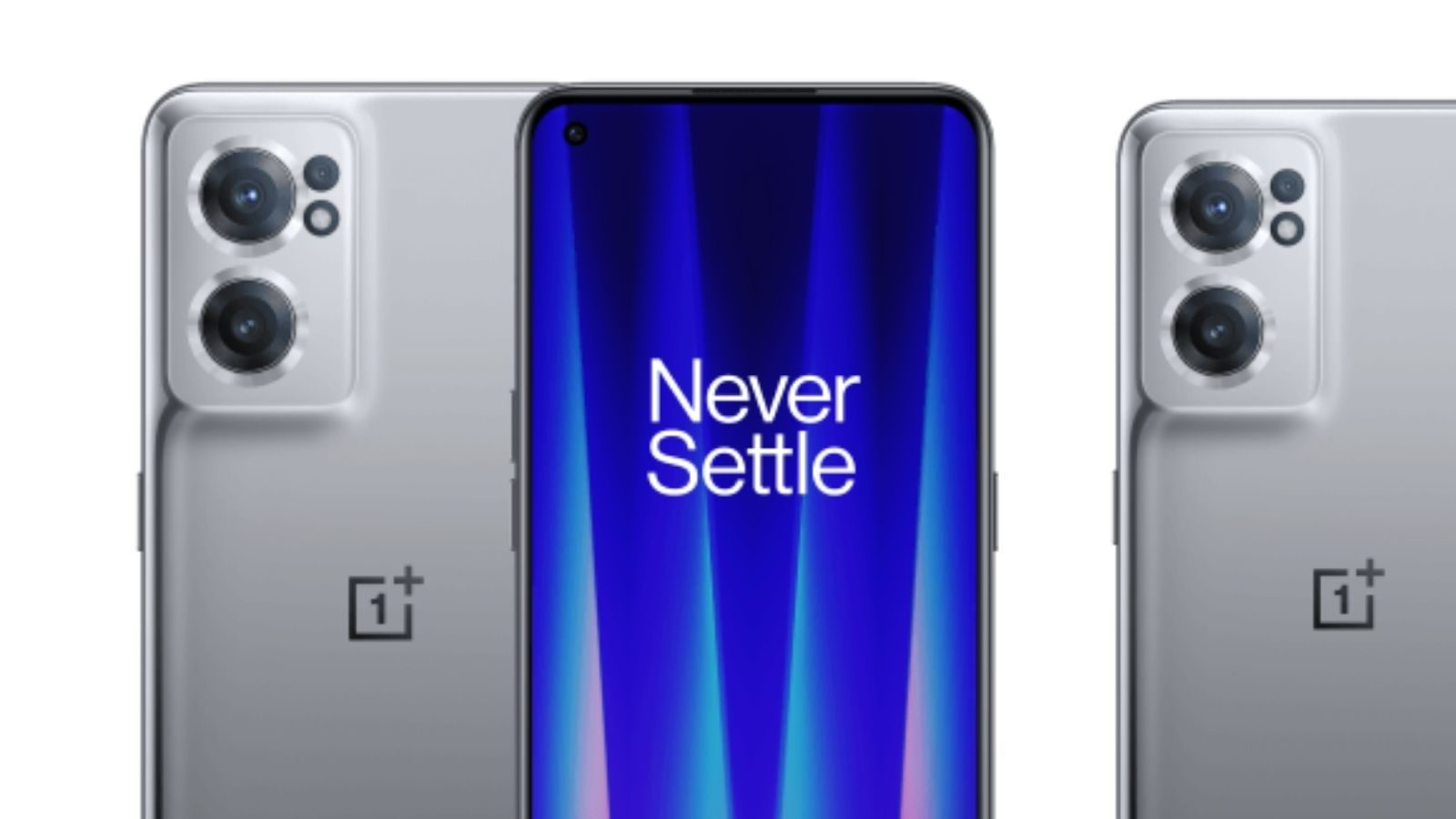 OnePlus Nord CE 2 Lite’s design and some reports have been leaked on social media. The leaked image shows that the new phone will have a rectangular camera module at the back. It has a triple camera setup with LED flash. The corners of the phone are rounded and the power button is placed on the right side.

The OnePlus Nord CE 2 Lite phone will feature an octa-core Qualcomm Snapdragon 695 SoC under the hood. This phone will have 5G support. It is being told that this phone is expected to come with two storage variants 6GB + 128GB and 8GB RAM and 256GB internal storage. 5000mAh battery can be given in this phone and it supports 33W fast charging.

Talking about the camera of OnePlus Nord CE 2 Lite, it can be given a triple rear camera setup headlined by a 64-megapixel Omnivision sensor. Along with this, there will also be a 2MP macro and 2MP mono sensor. The front of the phone will have a 16-megapixel Sony IMX471 sensor.