OnePlus is bringing new foldable phone, Samsung and Motorola will get competition 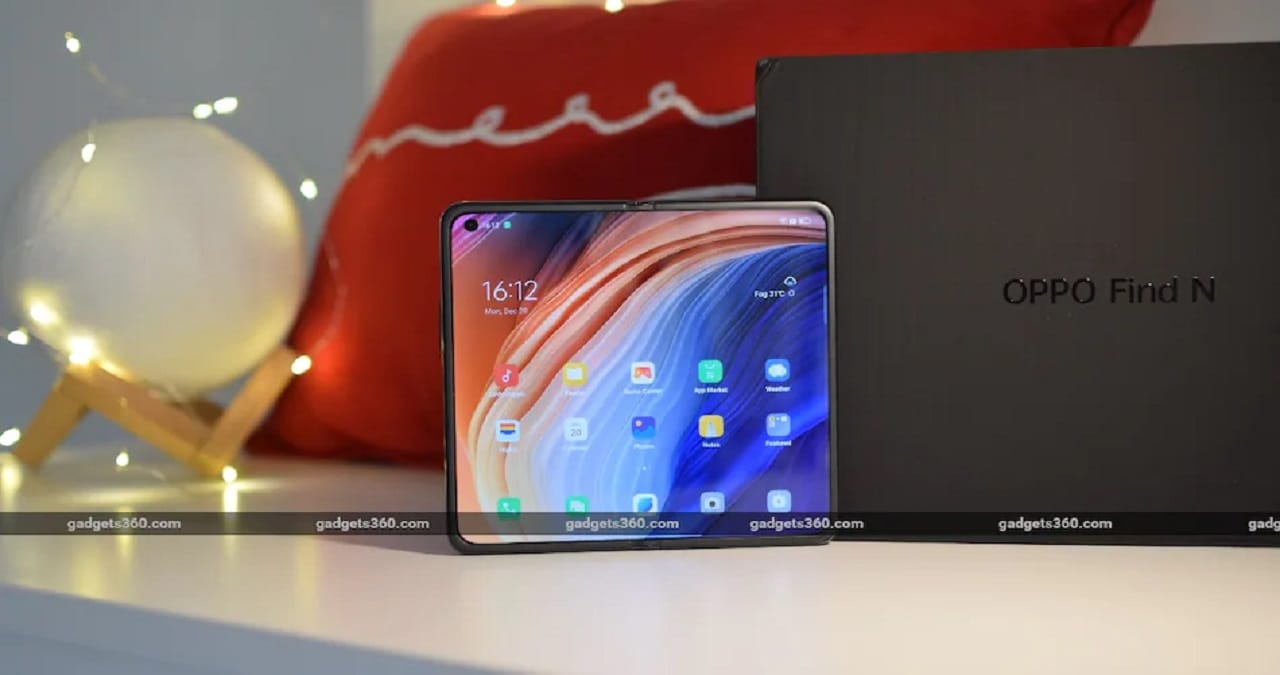 Pete Lau took to Twitter to “What do you think this is?” Shared photo with tagline. This could largely be the folding screen hinge mechanism of the upcoming OnePlus phone. Although the company hasn’t confirmed anything, it could largely be the OnePlus Fold. Talking about the operating system, it can come with Android 13. OnePlus has not yet provided any information about the foldable phone. Although it can be equipped with some features like Oppo’s Find N, which was launched in December 2021.

For features and specifications, Oppo Find N has a 7.1-inch inward folding display with 120Hz refresh rate and a 5.49-inch cover OLED display. It works on Qualcomm Snapdragon 888 SoC, paired with up to 12GB of RAM and up to 512GB of storage. For the camera, the Oppo Find N has a triple rear camera setup, which includes a 50-megapixel Sony IMX766 primary sensor, a 16-megapixel ultra-wide angle lens, and a 13-megapixel telephoto lens. While there is a 32-megapixel camera on the outside, a 32-megapixel camera has been given on the inner screen. For the battery, a 4,500 mAh battery is provided with 33W SuperWook wired charging support.