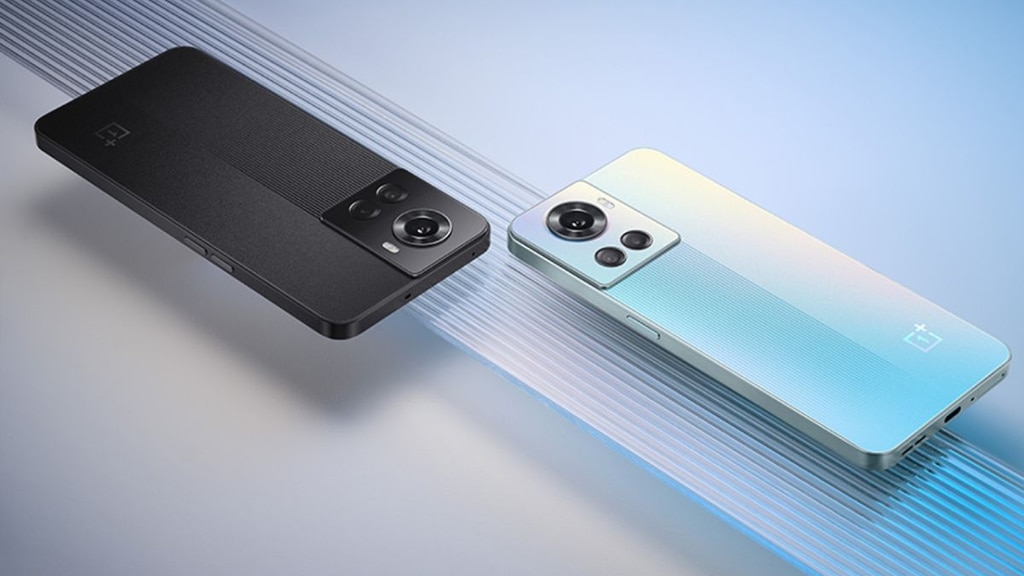 OnePlus is apparently working on the successor to its Ace model of smartphones. Ace 2 was recently leaked some details earlier this month and now a fresh leak has revealed major features. Based on our previous report, the Chinese smartphone manufacturer is working on the Ace 2 model, which may be the rebranded Realmy GT Neo 5.

Now a leak from well-known tipster Yogesh Brar on Twitter revealed some important details of the upcoming device. Ace 2 is rumored to have a 6.7 inch fluid AMOLED display with a 1.5K resolution and a 120Hz high refresh rate. This screen will also have a punch hole cutout for the selfie camera.

Under the hood, Ace 2 will reportedly be equipped with Qualcomm Snapdragon 8 + Gen 1 SoC called 8GB, 12GB and 16GB will be combined with RAM and internal storage of up to 128GB or 256GB. This device out of the box will also run on ColorOS based on Android 13 OS. Talking about the previous part, there is a talk of having triple camera setup in the upcoming OnePlus smartphone. It includes a 50-megapixel Sony IMX890 primary camera, an 8-megapixel ultra wide angle lens, and a third 2-megapixel shooter.

Meanwhile, Leak claims that the front will have a 16-megapixel selfie camera. Finally, Tipster also stated that the OnePlus Ace 2 will be powered by a larger 5,000mAh battery pack and will support 100W fast charging. Weirdly enough, it is slower than the 150W fast charging given in the previous generation of Ace.