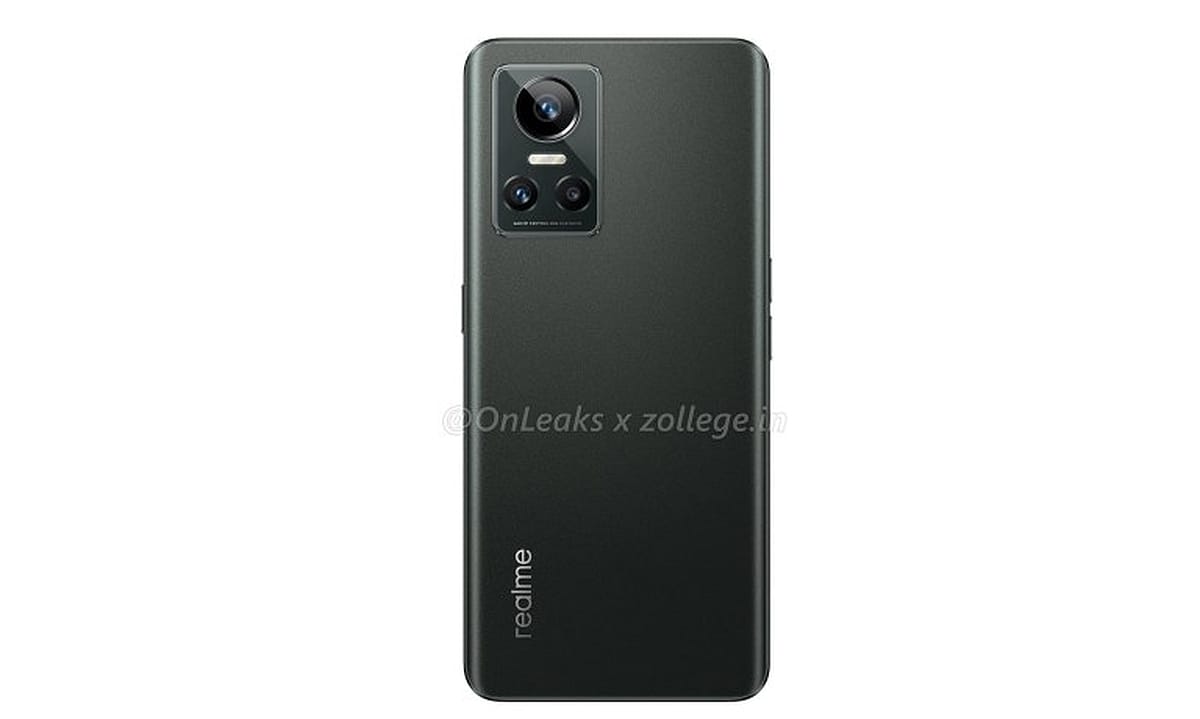 Tipster Ankit (@TechnoAnkit) posted on his Twitter Post We have revealed that a OnePlus device with model number (PGKM10) has been spotted on China’s 3C certification site. Tipster has described it as the upcoming smartphone of OnePlus and has said that this smartphone will be launched with 150W fast charging feature. A 160W charger will be provided with the phone.

Along with this, the tipster has also shared some specifications of the phone in his Twitter post. The details of the processor and battery of this phone have been shared in this post. According to the post, the phone will have MediaTek Dimensity 8100 processor. This device will have 4500mAh battery. The tipster has speculated that it could be a smartphone of the OnePlus 10 series or it could also be the OnePlus 10R. However, it is difficult to say anything about it as of now as no indication has been received from the company about this device yet.

recently arrived leeks It was said that OnePlus is working on a device. It is said to be the next smartphone from OnePlus with MediaTek Dimensity 8100 SoC. A 6.7-inch OLED display can be seen in the phone and a 50-megapixel main camera can be given in which Sony IMX766 sensor can be used. At the same time, Oppo recently introduced its 150W fast charging technology, which was said to be seen in a OnePlus device which will be launched in the second quarter of 2022. In this context, this could be the next smartphone of OnePlus, which the company can launch between April and June. So far, the most likely possibility remains that this could be the next smartphone of the OnePlus 10 series.