OnePlus has improved the OnePlus 10 Pro camera. The company has already released the second version of the ColorOS 12.1 firmware for its flagship. 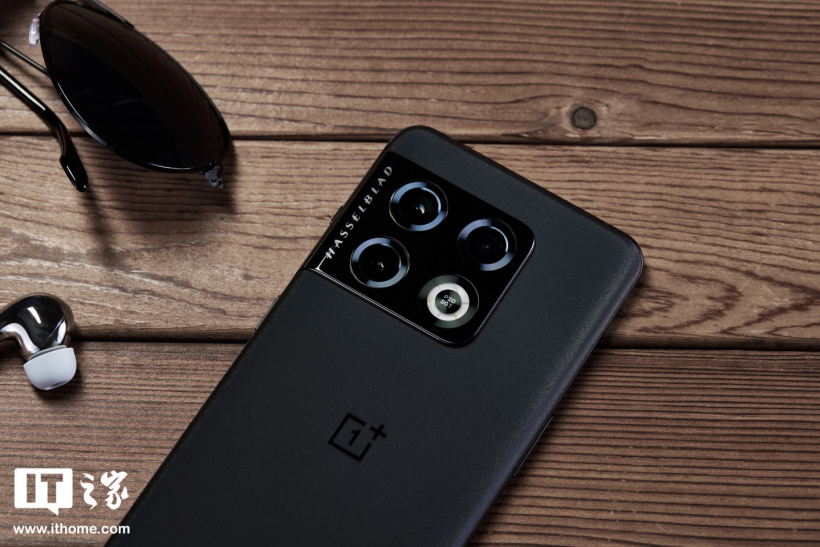 OnePlus just recently unveiled its flagship smartphone, the OnePlus 10 Pro, but it has already received its second firmware update in China. The new version of ColorOS 12.1 improves the camera and improves system stability.

Regarding the camera – the stabilization system has been optimized and the image quality has been improved when shooting video. Color accuracy has also been improved, and in general – both when shooting photos and videos. And after installing the software update, the pictures from the front camera should become clearer. Also, several problems have been solved, in particular, incorrect display of battery consumption statistics.