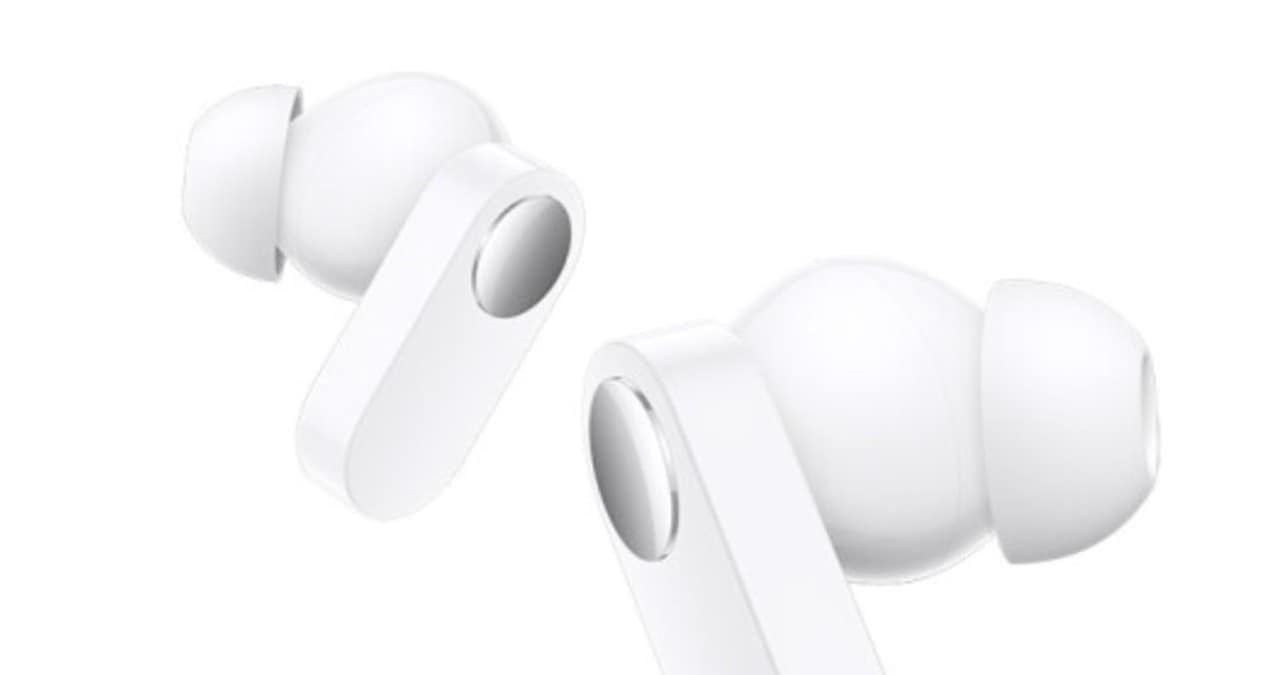 In terms of features and specifications, the OnePlus Buds N True Wireless Earbuds packs a 41mAh battery in each bud and a 480mAh battery in the case. Specially USB Type C port has been given for charging. Bluetooth 5.2 and Dolby Atmos support have been provided for connectivity.

Talking about the color options, the colors of the upcoming earbuds have also been revealed which can be available in Moonlight White and Twilight Black. At present, the same information has been received about the new earbuds shared by the tipster. As the Buds N is a rebadged Nord Buds, it is expected that both these true wireless earbuds could have similar specifications. Let us tell you that OnePlus Buds N is to be released in China on April 21. Nord Buds will be announced in India on 28 April 2022. Rest of the information will be available only during the launch event.