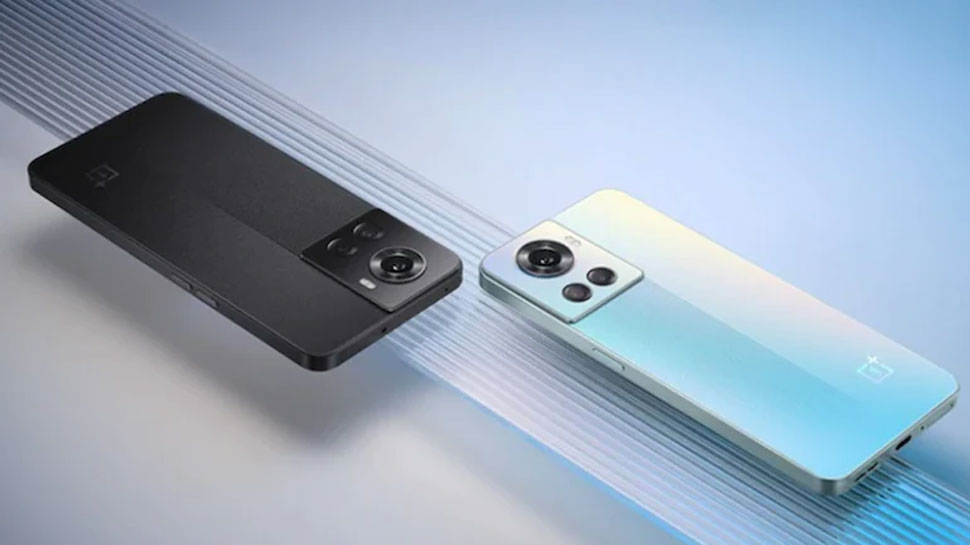 OnePlus Ace is launching on this day

For your information, let us tell you that the brand has confirmed that it is going to launch its new smartphone, OnePlus Ace in the market on April 21. This smartphone is currently being launched only in China and there are reports that it can be launched in India as OnePlus 10R.

While only the launch date of this smartphone has been released by the company, a Chinese website named ‘My Drivers’ has shared live images of OnePlus Ace. Let us tell you that the design revealed in the picture is similar to the design of the phone given in the teaser of the company.

Let us tell you that the OnePlus Ace has been seen in two colors, Silver and Black and it can come with a dual-tone texture. The camera module of the smartphone is made of metal, which includes a large camera sensor and two small sensors. An LED flashlight can also be given in the camera module.

According to the leaks revealed, OnePlus Ace can come with a 6.7-inch AMOLED Full HD + display and a refresh rate of 120Hz. You can get up to 12GB of RAM in this phone running on MediaTek Dimension 8100 processor. Talking about the camera, in this smartphone of OnePlus, you will get 50MP Sony IMX766 primary sensor and two more sensors. In this you can also be given a 16MP selfie camera.