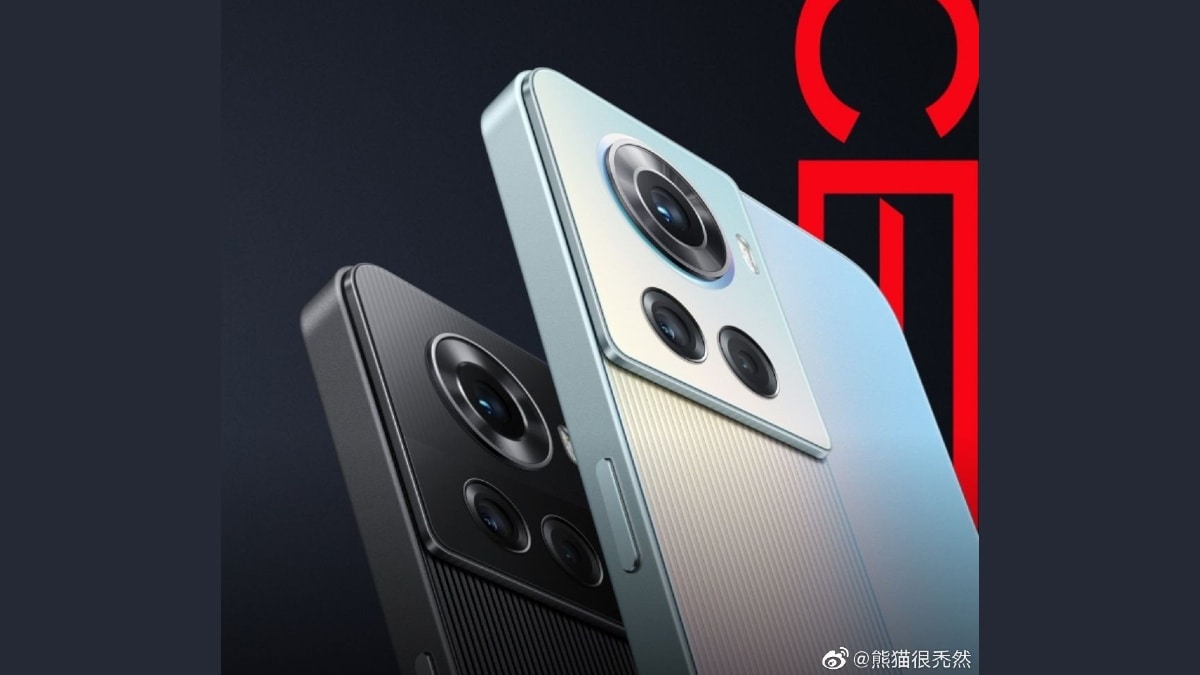 Despite being a Chinese smartphone brand, OnePlus has made its place among premium brands. The company’s smartphones are offered on value for money basis which come with flagship features at low prices. Now another phone of the company is in discussion which can also be launched soon. This phone is OnePlus Ace 2, about which leaks have started coming now. At the same time, with this phone, another Chinese brand Realme is also preparing to launch the next edition of its Neo series. There is even news that fierce competition can be seen in both the smartphones. That is, both smartphones can come with almost identical specifications.

OnePlus Ace 2 is the company’s upcoming smartphone about which a fresh update has come to the fore. At the same time, there is news of preparations for the launch of Realme GT Neo 4 from Realme. But in some media reports it has also been said that the phone is not GT Neo 4 but realme The GT Neo will come in the market under the name of 5. The reason for this is that the number 4 is not considered auspicious in China. A tipster has made a fresh disclosure about smartphones. This tipster named Chun exposure It has been said that the specifications of OnePlus Ace 2 and Realme GT Neo 5 will be similar, but the tipster has also told about where they will differ.

The OnePlus Ace 2 is rumored to feature a 6.7-inch OLED display. Curved edge will be seen in this. Also, the resolution of the display can be up to 1.5K. The phone will have Snapdragon 8 Plus Gen 1 chipset and up to 16GB of RAM can be seen. It can have 5000 mAh battery and support for 100W fast charging can also be seen. Talking about the camera department, the phone will have a 50-megapixel primary lens with an 8-megapixel ultrawide camera and a 2-megapixel macro shooter.

At the same time, if we talk about the leaked specifications of Realme GT Neo 5, then it will have a 6.7-inch OLED display in which 1.5K resolution can be given. Snapdragon 8+ Gen 1 processor and 12 GB RAM can be given in the phone. 5000 mAh battery is also likely to be given in this phone, along with 150W fast charging support is also said to be there. Triple camera setup can be seen in the phone with 50 megapixel main lens, 8 megapixel ultrawide and 2 megapixel macro shooter.