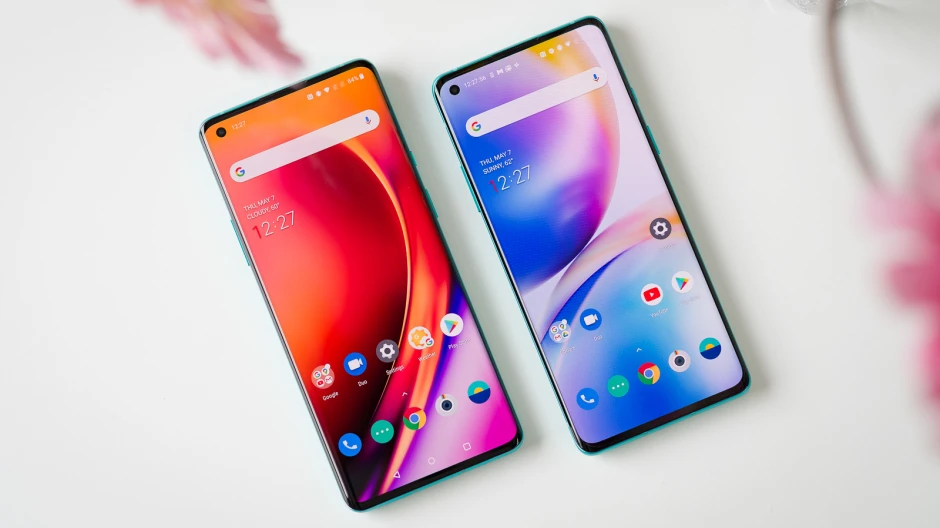 The OnePlus 8 series was updated to Android 12 less than a month ago, but the update brought with it a few bugs. Now the Chinese company has released a patch that fixes the bugs that have arisen.

OnePlus 8 and OnePlus 8 Pro users can download the new OxygenOS 12 C.15 firmware, which should fix several system and camera issues, as well as further optimize the operating system.