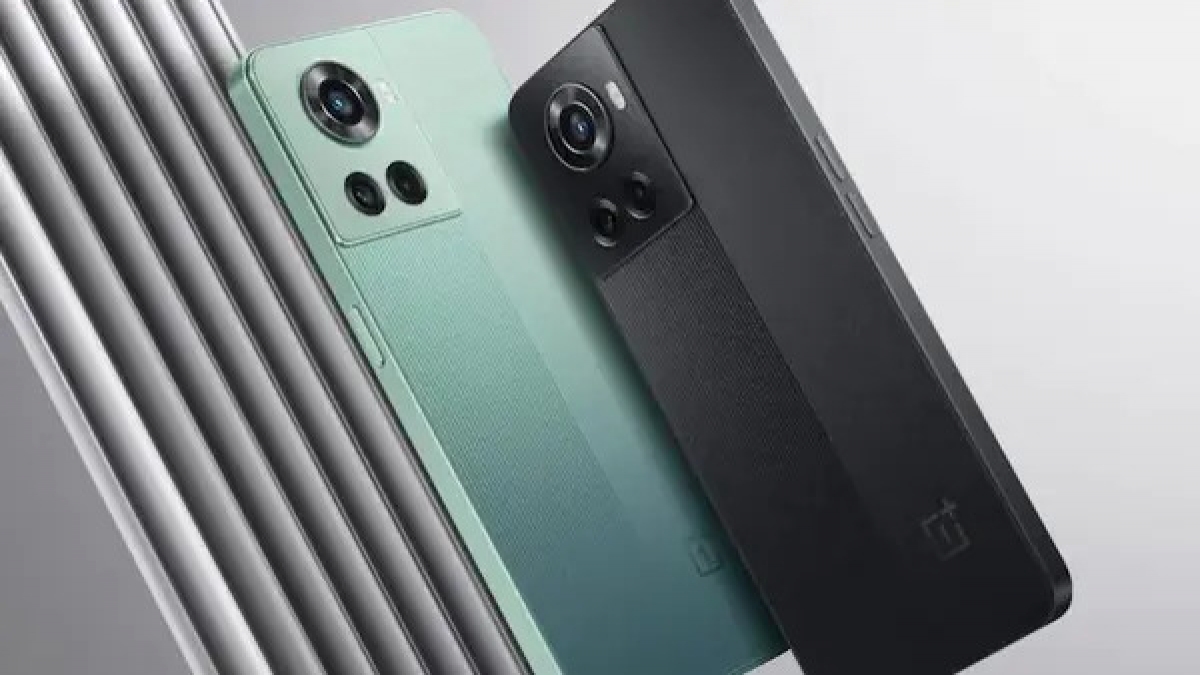 OnePlus is preparing to launch its next flagship phone OnePlus 11 in India next month. The company has revealed information that points to just one phone in the pipeline. But there is a new rumor that OnePlus may also launch another phone called OnePlus 11R. A new report has surfaced and it reveals the specifications of the OnePlus 11R. The special thing about the phone is that it can be based on Snapdragon 8+ Gen 1 processor.

A report by Pricebaba shows screenshots of what appears to be the Device Info HW app installed on the OnePlus 11R. The screenshot shows the details of the phone on the app. The report states that these screenshots are of a prototype device with model number CPH2487. One of the screenshots shows the About device section of the OnePlus 11R, which shows some of the main specifications.

The OnePlus 11R is expected to come with an underclocked version of the Snapdragon 8+ Gen 1. Since this processor has been used on phones like the Oppo Reno 9 Pro+, Honor 80 Pro, Honor 80 GT, and iQOO Neo 7 Racing Edition, we know that it has a clock speed of 3.0GHz compared to the 3.2GHz of the standard processor. There will be an underclocked version of the Prime Cortex-X2 core running at a speed of . In addition, the three Cortex-A710 Gold cores are clocked at 2.5GHz instead of 2.75GHz.

The screenshot reveals that the OnePlus 11R will feature a 6.67-inch display with a resolution of 2772×1240 pixels. According to the screenshot, the Sony IMX890 sensor on the back of the phone and the Sony IMX766 sensor on the primary camera can be there. Of these, only the sensor will be used in the camera. The cameras will have a 50-megapixel resolution with support for optical photo stabilization, a 12-megapixel ultrawide camera, and a 2-megapixel camera for depth-sensing or macro photography. There can also be a 16-megapixel camera in the front.