OnePlus 11R design, specifications leaked again! These special features will be in the phone with Snapdragon 8+ Gen 1 chip! 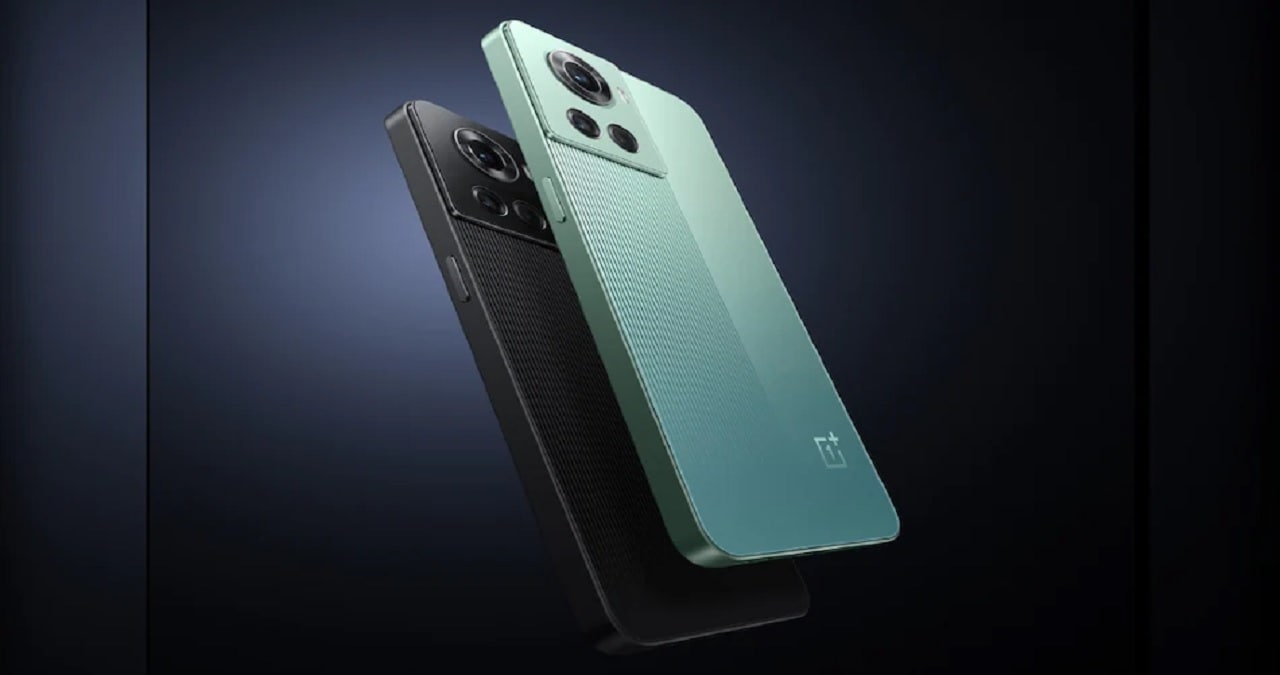 The company has officially made many revelations regarding the OnePlus 11 series. The series includes OnePlus 11 and OnePlus 11 R. OnePlus 11R has been in discussion for some time now and now another leak has come to the fore regarding this phone. In this, the design of the phone and some important specifications have been revealed. The phone is said to be powered by the Qualcomm Snapdragon 8+ Gen 1 SoC and be backed by a 5,000mAh battery with support for 100W fast charging.

Here's your first look at the upcoming OnePlus 11R.
Based on the Reno 9 Pro+ & similar design as the OnePlus 11

Tipster has also shared some specifications of the phone with it. According to which, OnePlus 11R will have 1.5k curved AMOLED PWM panel. As a processor, Qualcomm Snapdragon 8+ Gen 1 SoC can be seen in it. It is said to come with a 50MP main sensor with OIS support. Along with this, the company will also provide IR blaster, alert slider in it. The battery capacity of 5000 mAh has been told in the phone, with which 100W fast charging support can be seen.

The specifications of the OnePlus 11R are not leaked for the first time. Even before this, many specifications of the phone have come out. whose according to OnePlus 11R will reportedly get a 120Hz Full HD Plus screen. In-display fingerprint sensor will also be given in this phone. LPDDR5 RAM will be available in it for storage. Apart from the primary camera, a 13-megapixel ultrawide camera and a 2-megapixel macro or depth sensor can also be found. At the same time, its front will have a 16-megapixel camera for selfie and video.