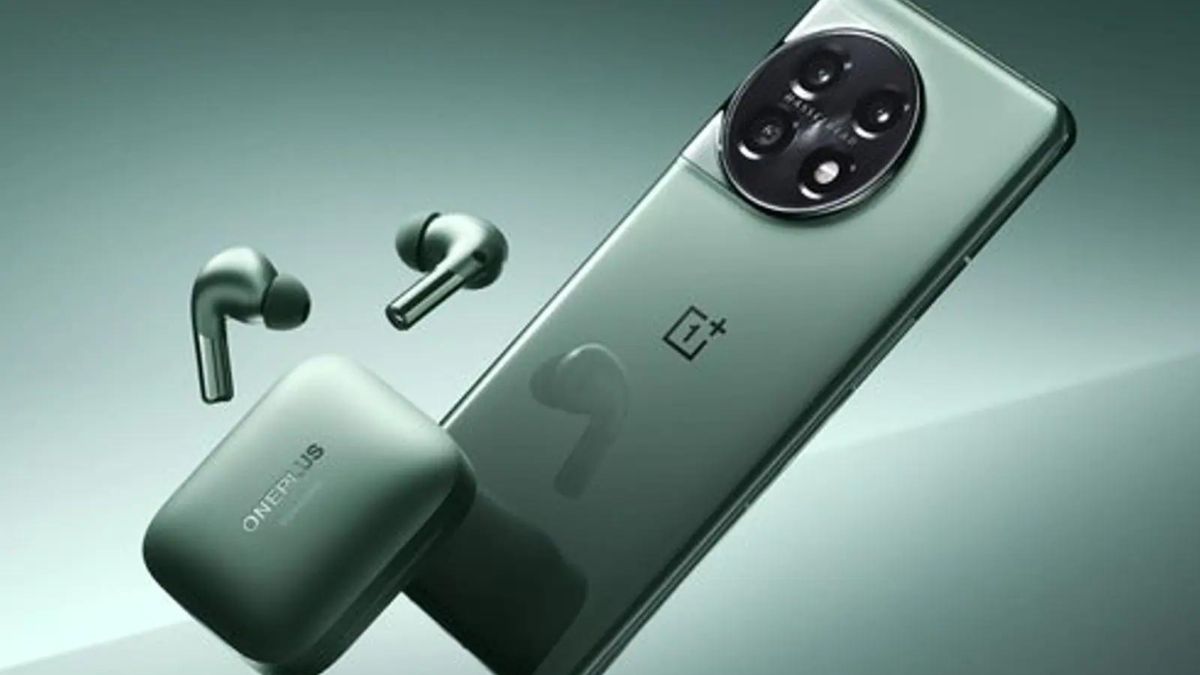 Delhi: Mobile giant OnePlus is going to organize an event called Cloud 11 on February 7 in the Indian market. In which many Dhansu devices are ready for launch (Smartphone Launch). First of all, the company had confirmed that OnePlus 11 will be launched in India but now it has been revealed that the company will also launch OnePlus 11R 5G, OnePlus TV 65 Q2 Pro, OnePlus Keyboard and OnePlus Buds Pro 2 along with this device. The special thing is that the listing has been seen on the e-commerce platform Amazon regarding the launch of OnePlus 11R 5G. Due to which it has been confirmed that this device will be launched on 7th February.

For information, let us tell you that the listing regarding the launch date of OnePlus 11R 5G was seen on Amazon this morning. Which was later removed. On the social media platform Twitter, many users have given information by taking a screenshot of it, it can be seen in the listing that OnePlus 11R 5G will be launched in India on 7 February. According to reports, a 6.7-inch 1.5K AMOLED display can be found in OnePlus 11R 5G. In which pixel resolution of 2772×1240 and 120Hz refresh rate will be available. Along with this, it was revealed from the leaked live image that this phone will come with punch hole cutout design with curved screen. Talking about camera features, OnePlus 11R 5G will have triple rear camera setup.

Fast just got fastR. It's time to get ready for a new way to experience the #ShapeofPower with the all-new #OnePlus11R 5G.

Which will have 50MP Sony IMX90 or Sony IMX766 primary camera lens, 8MP ultra wide camera lens and 2MP macro lens. At the same time, 16MP front camera will be available in the device for selfie and video calling. It has been seen in a report that OnePlus 11R 5G will come in two storage options. In which the price of 8GB RAM + 128GB storage can be between Rs 35,000 to Rs 40,000 while the price of 16GB RAM + 256GB storage option can be kept between Rs 40,000 and Rs 45,000. Not only this, the company will also provide an alert slider in the phone. Snapdragon 8+ Gen 1 chipset can be found in OnePlus 11R 5G phone. In terms of storage, the phone can come with up to 16GB of RAM + 256GB of storage. The device can be given a 5000mAh battery with 100W fast charging. Talking about OS, the phone will run on Android 13 based Oxygen OS 13.