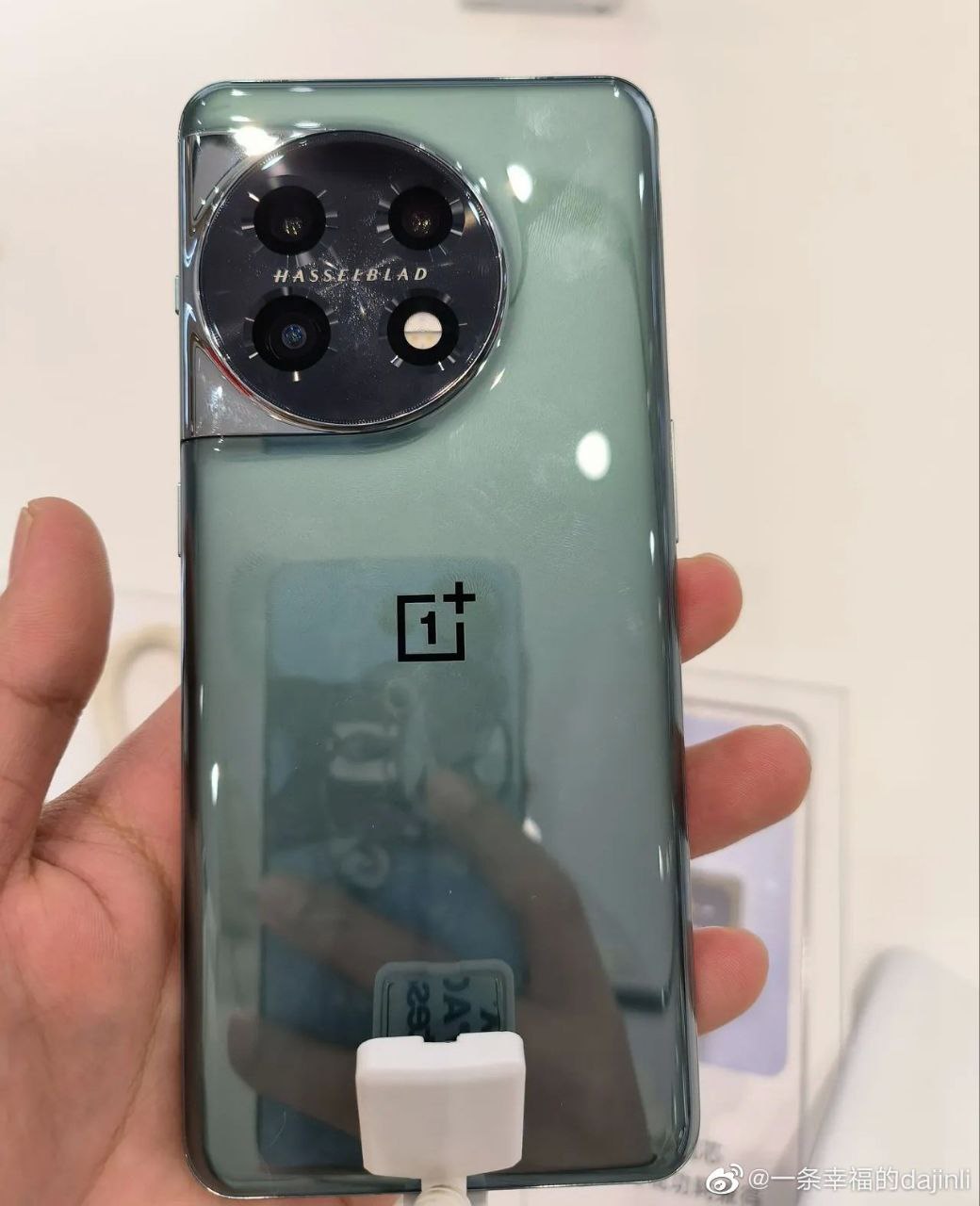 The OnePlus 11 smartphone, due to be unveiled this week, is already available for pre-order in China. At the same time, Oppo confirmed that 219 thousand people ordered the smartphone. Recall that Redmi K60 and Redmi K60 Pro were recently released, sales of which amounted to more than 300,000 smartphones in five minutes.

Formerly OnePlus Mobile announcedthat OnePlus 11 will be the world’s first smartphone with “genetic memory reorganization” technology and 16GB of the latest LPDDR5X RAM, allowing OnePlus 11 to keep 44 apps active in the background.

According to available datathe smartphone will be equipped with a 6.7-inch 2K resolution screen (3216 x 1440 pixels), a Qualcomm Snapdragon 8 Gen 2 single-chip system, 512 GB of flash memory, a triple camera with image sensors with a resolution of 50, 48 and 32 MP, as well as a battery with a capacity of 5000 mAh with support for 100-watt charging.