OnePlus 11 with 50MP camera achieved record AnTuTu score, know how the specifications are 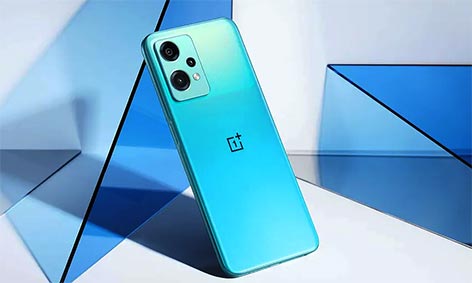 A OnePlus device with model number PHB110 was spotted on Geekbench and China 3C certification. The same device has now also appeared in AnTuTu benchmarks and Bluetooth SIG’s database. This is no other device but the upcoming OnePlus 11 flagship smartphone. The essential details of the device have been revealed in the new listing.

The AnTuTu listing of the OnePlus 11 has revealed that the device will be powered by the Snapdragon 8 Gen 2 chipset paired with 16GB of LPDDR5x RAM. Its screen will support 120Hz refresh rate. Android 13 will already come pre-loaded in the phone. In the Chinese market, it can come with ColorOS 13. It will be provided with 512GB of UFS 4.0 storage.

In November, a OnePlus device with model number CPH2451 appeared in the Bluetooth SIG database. The same listing now shows an entry for a PHB110 device. Looking at this, it can be said that the PHB110 model number could be for the Chinese edition. The CPH2451 model number is for its Global edition. The Bluetooth listing reveals that the device will come with Bluetooth 5.3 connectivity. With this, its global variant will work on OxygenOS 13.

According to other reports, it will have a 16MP front camera, 50MP + 48MP + 32MP triple camera unit with OIS, 5000mAh battery with 100W charging and will have alert slider. The phone will be available in Forest Emerald and Volcanic Black colours. At the moment, nothing is known about the cost of this device.

OnePlus 11 will be launched in India on February 7. However, it is yet to be confirmed whether the phone will launch in China this month or not.