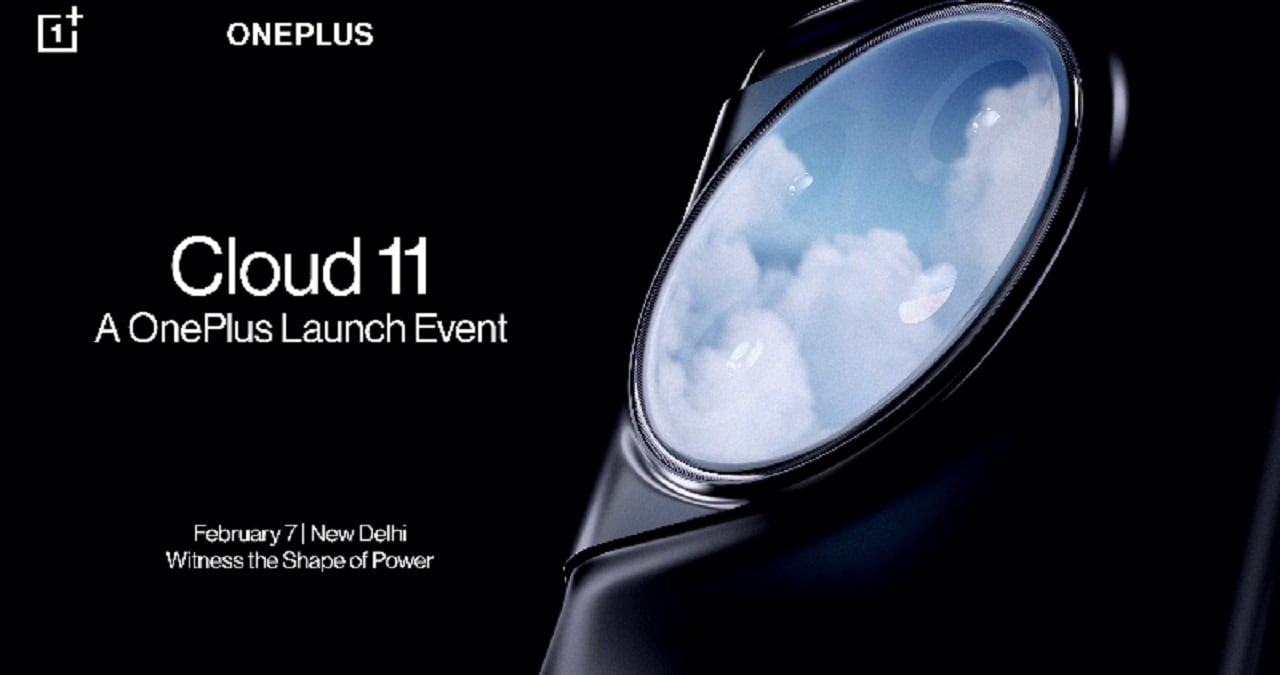 OnePlus has announced the launch date of OnePlus 11 today. There were news about OnePlus 11 for a long time. It was known through many leaks that what is going to be special in this smartphone. The Chinese company has now revealed that its latest premium flagship smartphone, the Buds Pro 2 TWS earbuds, will arrive in India in February next year. Here we let you know in detail about the features and specifications of earbuds from this smartphone.

The company tweeted from the official Twitter account that OnePlus 11 and Buds Pro 2 will be launched in India at the OnePlus Cloud 11 launch event to be held in New Delhi on February 7. Let us tell you that it is likely that this phone will be launched in China before going out.

OnePlus announced the upcoming smartphone through a teaser video last week. OnePlus 11 A glimpse of the design was presented. The teaser shows that there will be a circular camera module with the Hasselblad logo in the middle of the phone. Leaks shared by OnLeaks render Same as the design of OnePlus 11. The smartphone is seen in Black color in the teaser, at least one other color option is expected.

Talking about the camera, this smartphone has a triple camera setup, which has 50MP Sony IMX890 sensor, 48MP ultra wide angle lens and 32MP telephoto unit. For the battery, it has a 5000mAh battery which 100W Fast Supports charging.

As mentioned, the company will also launch new TWS earbuds OnePlus Buds Pro 2. The design of the new earbuds could be very similar to the previous model. The earbuds are expected to feature dual audio driver LHDC 4.0 codec, spatial audio and active noise cancellation.