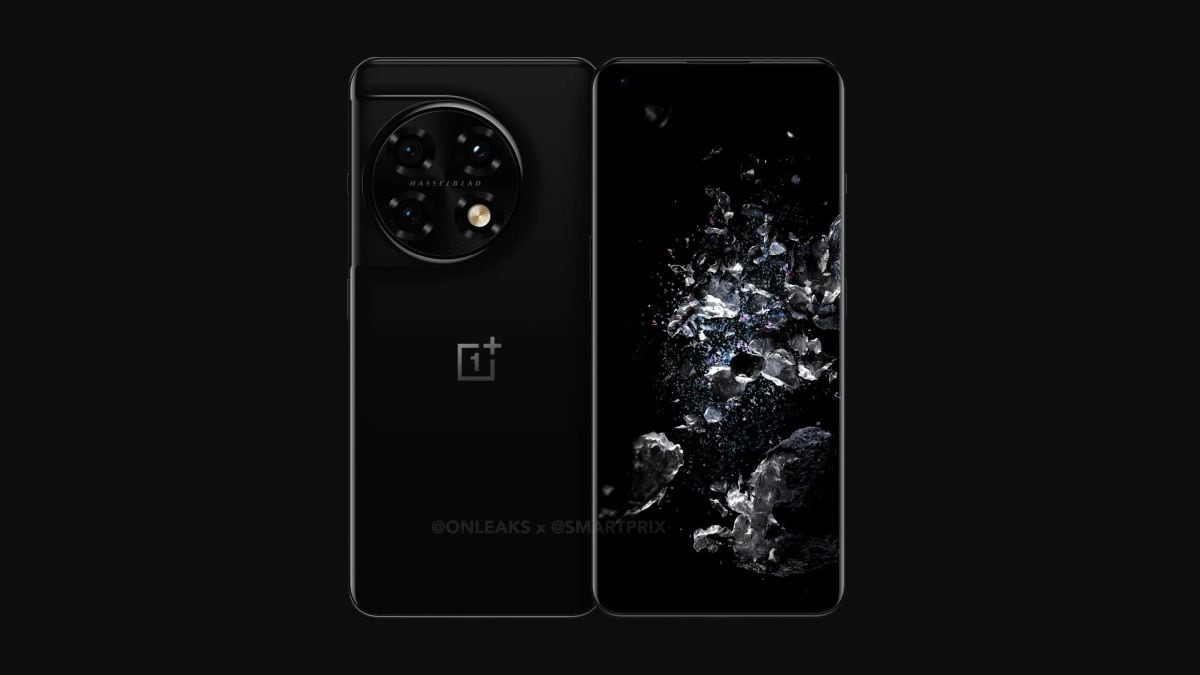 OnePlus can launch its upcoming flagship smartphone series OnePlus 11 in the new year. The series of leaks for OnePlus 11 has started. In a recent update, it has been revealed that the latest generation processor of Snapdragon can be seen in the phone. It is said to have a 2K display. Its size is said to be 6.7 inches. The display will be curved and its resolution will be 3126 x 1440 pixels. More information has come out about the phone, which is being told below.

A latest leak has surfaced regarding OnePlus 11, in which the phone’s processor, display and battery capacity along with camera specifications have also been revealed. According to the leak, the Snapdragon 8 Gen 2 will be the latest processor in the OnePlus 11. This on Weibo from Digital Chat Station information Recently given. The phone will have a 6.7-inch display whose resolution is being said to be 3126 x 1440 pixels. It will be LTPO curved display. Apart from this, the phone is also said to have a triple camera unit. 100W fast charging support can also be seen in the phone.

According to the tipster, OnePlus 11 There will be a triple camera setup in which the primary lens will be of 50 megapixels. Along with 48-megapixel ultra-wide lens and 32-megapixel telephoto snapper can be given. Tipster has not given information about the storage capacity of the phone. But, before that came another Groove It was said that up to 16GB of RAM can be seen in the phone. It can also be seen in 8GB and 12GB RAM options.

Its battery capacity has also been revealed in this latest leak, according to which a 5000mAh dual cell battery can be given in OnePlus 11. Along with this, support for 100W fast charging can also be seen. There are speculations about this phone that the company can bring back its special alert slider again. And as far as its operating system is concerned, it can be launched with Android 13 on which the layer of Oxygen OS 13 can be seen. Well, till now the company has not officially confirmed its launch date and specifications.