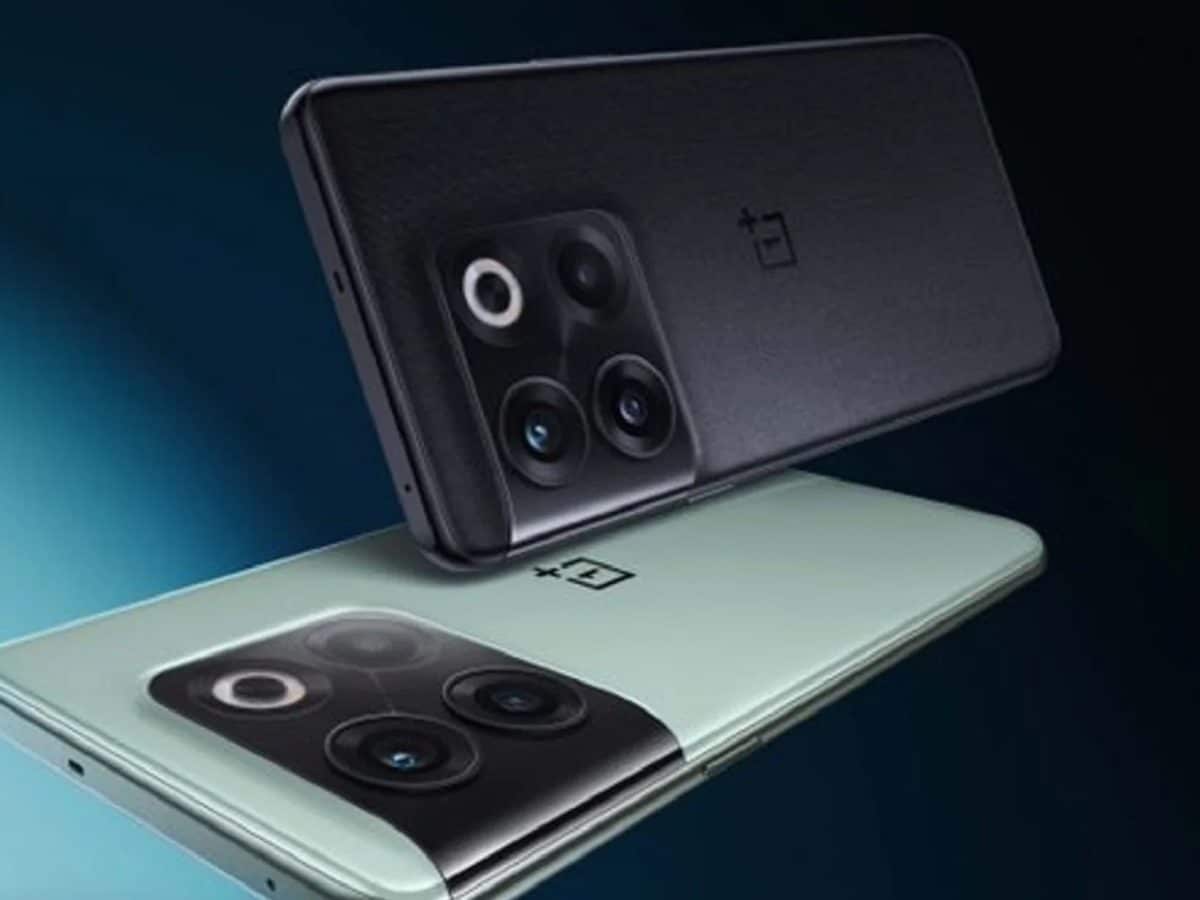 Specifications of OnePlus 11 smartphone have been leaked.

This phone will compete with the iQoo 11 smartphone in the market.

For photography, triple rear camera setup will be available in both the phones.

New Delhi. OnePlus 11 smartphone has been in the headlines for some time now. This phone will reportedly debut in the market as a successor to the OnePlus 10 Pro. Meanwhile, the latest leak about the phone has come to the fore. In the leak, information about the specification of OnePlus 11 has been given. If the latest leak is to be believed, then this phone will compete with the iQoo 11 smartphone.

phone display
Tipster Digital Chat Station has quoted Weibo as saying that the OnePlus 11 smartphone will have a curved display with 2K resolution. At the same time, the IQOO 11 smartphone will get a 2K flat display. Both OnePlus 11 and Aiku 11 phones will get 5000mAh battery, which will support 100W fast charging.

Specifications of OnePlus 11
According to recent leaks, a 6.7-inch QHD + AMOLED display can be found in OnePlus 11. Apart from this, Qualcomm Snapdragon 8 Gen 2 chip can be found in the phone. The company can launch OnePlus 11 in 8GB RAM + 128GB storage and 16GB RAM + 256GB storage option.

Features of iQoo 11
On the other hand, 6.78 inch E6 AMOLED display will be available in IQOO 11. Its refresh rate can be 144Hz. The smartphone can be equipped with Qualcomm Snapdragon 8 Gen 2 processor. The phone can come with 8GB and 12GB RAM. On the other hand, if we talk about the storage of the phone, then you can get 128GB, 256GB and 512GB storage options in the phone.