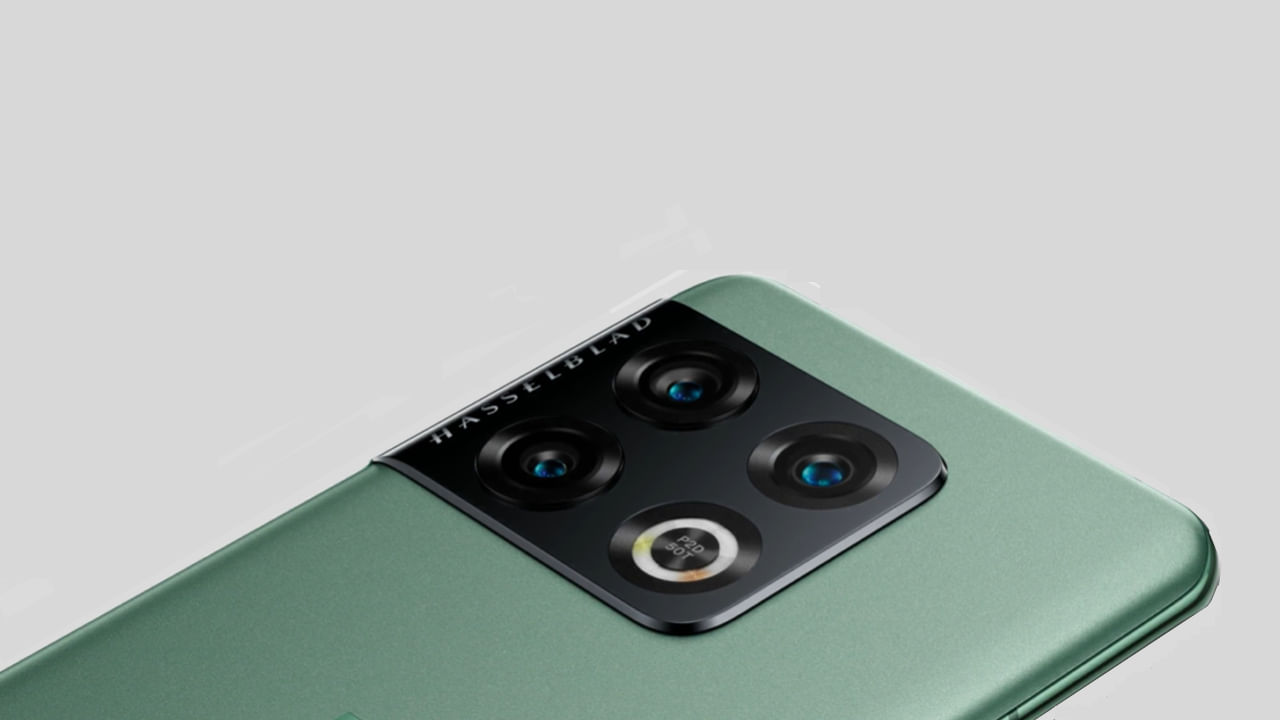 OnePlus 11 Release Date: Chinese Smartphone Company OnePlus The flagship is preparing to launch a new series of smartphones. Upcoming OnePlus 11 The series can be debuted next year. smart fone There is a lot of discussion about this phone in the segment. At the same time, leaks and rumors related to this also keep coming to the fore. Recently a render picture of OnePlus 11 has been seen online. Very interesting changes have been seen in the design of the upcoming smartphone in the picture. Let us also see its possible specifications and features.

It can be seen in the render picture of the upcoming flagship smartphone OnePlus 11 that the rear camera of the phone is slightly raised. At the same time, the camera sensor and LED flashlight are seen inside a circle. The Hasselblad logo is clearly visible on the camera. Now this logo has shifted from the left side to the center of the camera. At the same time, glossy finishing is also visible on the camera bump, which matches the body of the phone.

In the leaked picture, you can see that OnePlus 11 is shown in two color variants – Forest Emerald and Volcanic Black. Tech website Gadgetgang has released a render picture of OnePlus 11 in association with OnLeaks. This phone can also be seen in other color options. Next, we are telling you about the possible specifications and features of the upcoming flagship smartphone.

Talking about the possible specifications of OnePlus 11, this smartphone can knock with the support of Qualcomm Snapdragon 8 Plus Gen 2 chipset. Compared to the existing chipset, the new Qualcomm chipset is 40 percent better in terms of power consumption. The upcoming smartphone can be offered with a 6.7-inch QHD + AMOLED display and 120Hz refresh rate. This smartphone will run on the support of Android 13 OS.

As camera features, a triple rear camera setup of 50MP+48MP+32MP can be found in it. At the same time, there is a possibility of getting 16GB RAM and 256GB internal storage. 5,000mAh battery and 100W fast charging support can be given in the handset. However, OnePlus has not officially confirmed any information.