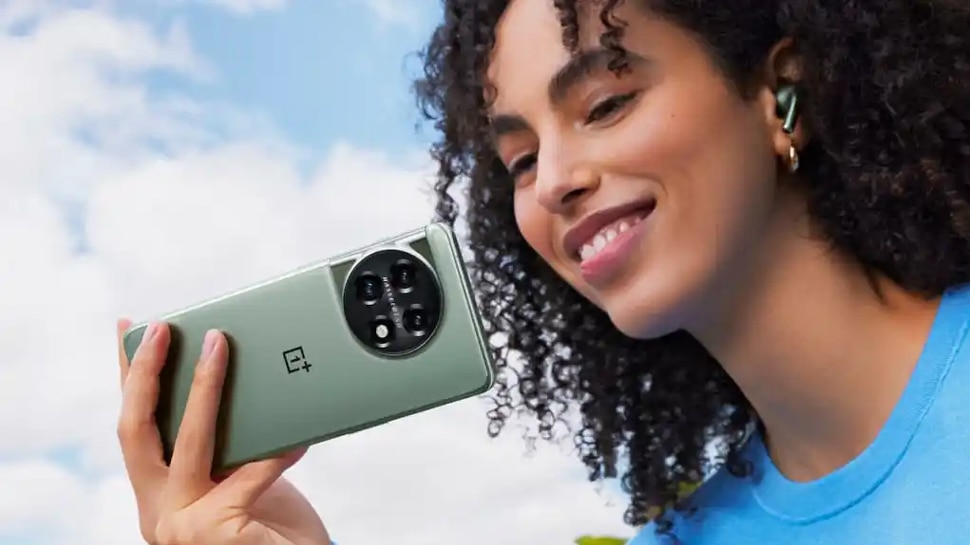 OnePlus is going to launch OnePlus 11 globally very soon. Cloud 11 launch event is going to happen on February 7, where the phone will be launched. Apart from India, this flagship phone will be sold in North America, Europe (without Germany), Asia and other countries. A report has come out, where the price of the European region has been revealed. The Amazon listing confirms its specifications and pre-order date for the US market. Let’s go to everything about OnePlus 11…

Amazon US has listed OnePlus 11. But the listing was removed immediately, but some people managed to take screenshots. Detailing of the features of the phone has also been seen. OnePlus 11 will come with only 80W charging support in the US, 100W fast charging support will be available in other markets, which will fully charge the phone with 5000mAh battery in just 25 minutes.