OnePlus 11 phone with 16GB RAM, 50MP camera will be launched today, see live event like this! 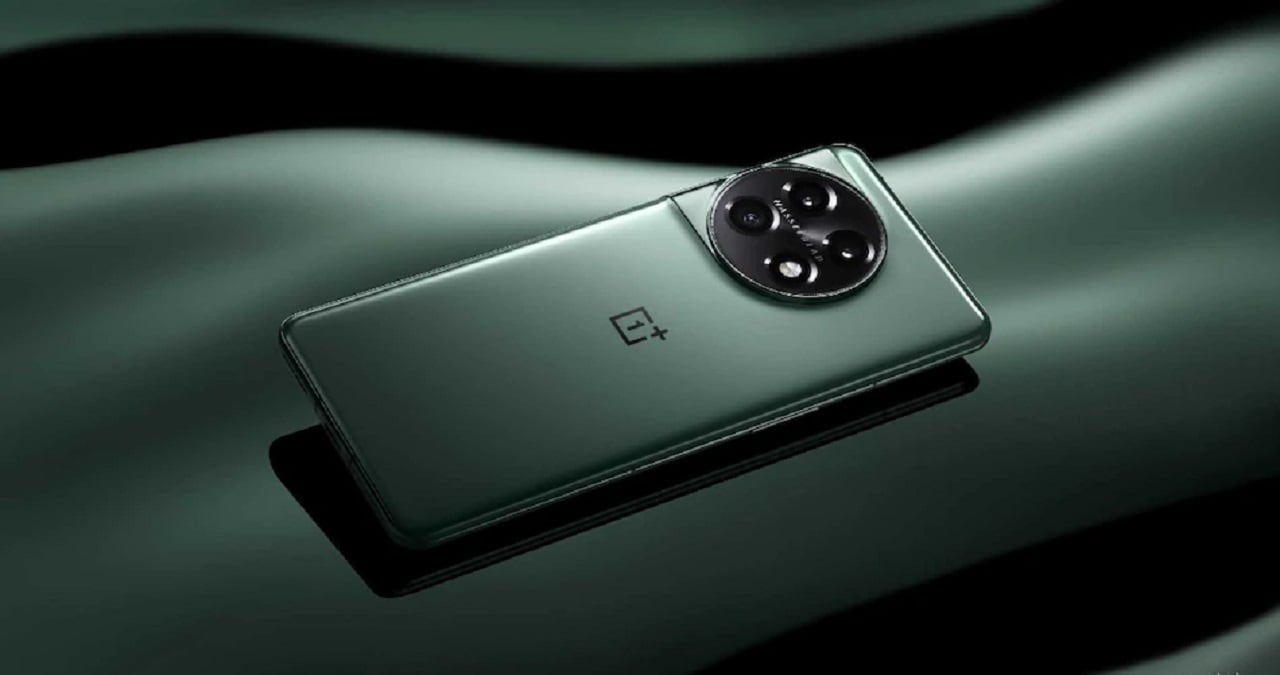 OnePlus 11 is about to be launched. This phone will be launched in China on 4 January. However, for this Indians will still have to wait for a month. The special thing is that most of the details will be revealed tomorrow and people will just have to wait for the price details. However, the leak has already revealed what the official price could be. Here we are telling you in detail about this latest flagship phone.

How to watch OnePlus 11 5G livestream

OnePlus 11 5G event will start at 12:00 noon. Those interested to watch the launch can head over to the official Chinese website of OnePlus. The OnePlus event will also be live-streamed through the company’s Weibo account. There will also be some streamers on YouTube, which you can search by typing OnePlus 11 launch event.

Talking about specifications, OnePlus 11 5G can get high-end display and fast charging support. Qualcomm Snapdragon 8 Gen 2 SoC2 will be available in the new 5G phone of OnePlus. It is a flagship phone and the company has always used high-end chips for its expensive devices. This phone was spotted on the Geekbench listing, which revealed that OnePlus 11 5G to up to 16GB of RAM Can be launched with options. There is no information on the storage model, but OnePlus is expected to use the new UFS 4.0 storage version for faster read or write speeds. OnePlus 10 Pro has UFS 3.1 storage solution. It will ship with Android 11.

The OnePlus 11 may sport an alert slider, but there are no details on IP ratings or wireless charging support. Another certification listing has suggested that OnePlus will provide support for a 100W fast charger. So far OnePlus hasn’t stopped including the charger in the box. According to the leak, a 5,000mAh battery unit can be found inside this phone. The new OnePlus 11 5G phone can come in the company’s latest software. It will be a flagship phone, so it is likely to get 4 years of Android upgrades and 5 years of security updates. The punch-hole display design is expected to be available towards the front.

According to the teaser shared by OnePlus, the phone is expected to have a triple rear camera setup. The setup could be similar to the previous model with the new sensor. The leak suggested that the phone 50 megapixels Sony IMX890 camera, 48 megapixel ultra wide angle sensor and 32 megapixel 2x telephoto camera can be found.

According to the leak, in India OnePlus 11 5G The price can be from Rs 55,000 to Rs 65,000. Let us tell you that OnePlus 10 Pro was launched in India with a starting price of Rs 66,999. OnePlus isn’t launching a Pro model and just a standard one, so the 5G phone is expected to cost less than last year’s Pro model.