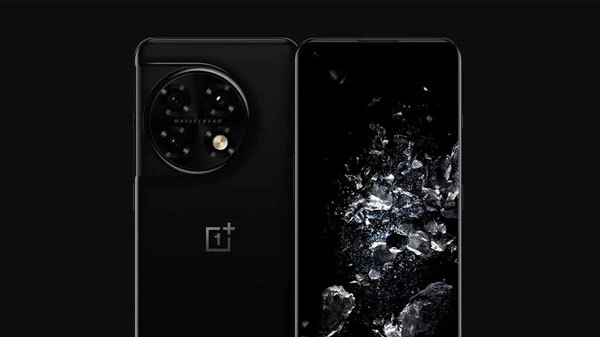 OnePlus 11: Leaks of next year’s flagship phone are surfacing online. One of them is OnePlus 11. A lot has already been leaked online about the upcoming premium 5G phone from the brand. The next flagship version will be offered with Qualcomm’s new generation chip, better display, fast charging support.

The leaks suggest that the company is not planning to launch the Pro series this time around. Users can see only the standard model in the OnePlus 11 series. Last year, OnePlus decided to sell the OnePlus 10 Pro series and instead of launching its regular edition, the company introduced low-cost premium phones with different names.

According to Chinese tipster Digital Chat Station, the OnePlus 11 could feature a bigger 6.7-inch screen with support for 2K resolution. Some changes could be seen on the back panel with a punch-hole display design. The AMOLED panel is expected to come with a 120Hz refresh rate for a better scrolling experience.

Under the hood, Qualcomm could come with Snapdragon 8 gen 2 chipset to deliver high-end performance. The company will offer the device with 16GB RAM and 256GB storage option. The OnePlus 11 will only have support for 100W fast charging, which is less than the 150W charging that users get with the OnePlus 10R.

Oneplus 11 comes with Dolby Atmos support for better sound experience. The device is expected to have dual speakers for stereo effect. Three cameras can be seen in this phone, a 50-megapixel primary sensor and a 48-megapixel ultra-wide-angle camera will be included. It could be accompanied by a 32-megapixel telephoto camera with support for 2x optical zoom. On the front, OnePlus may add a 16-megapixel camera.

As of now, there is no official information about when the company will launch the OnePlus 11. But it is expected to launch in 2023. OnePlus 10 Pro made its cell debut in the country in March this year. However, it is being said that the OnePlus 11 may launch in China this year, with the company planning to offer the device with Qualcomm’s upcoming Snapdragon 8 Gen 2 chipset.