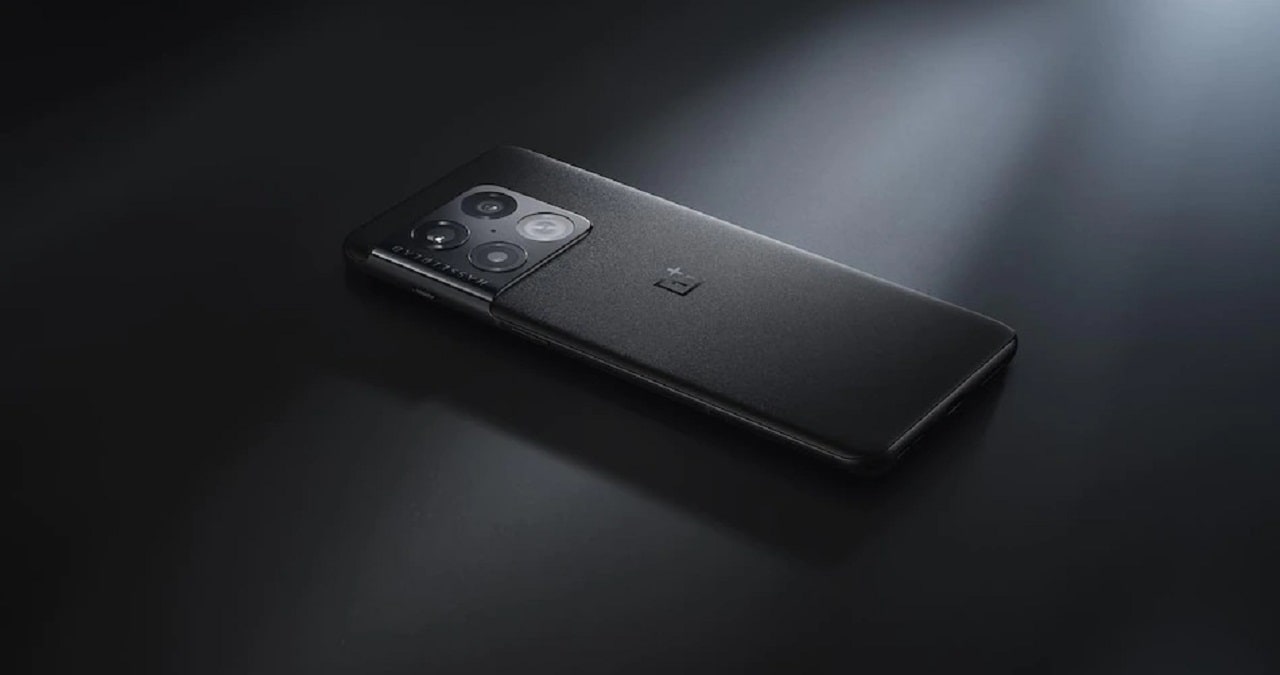 Another leak has surfaced regarding OnePlus 11, in which the color variants of the phone have been revealed. This upcoming phone of OnePlus is in great discussion these days. The phone will have the latest Snapdragon 8 Gen 2 SoC, many leaks have also come to the fore. The company has not yet announced the official date of the launch of this smartphone. But many of its specifications have already been revealed through leaks. Now a tipster has also claimed about its color variants.

OnePlus 11 smartphone may be launched soon. It is said that it oneplus 10 pro Can come in the market as a successor. Several specifications of the phone have already been leaked and now, a known tipster Max Jambor has shared a social media post. Post I have also revealed its color variants. The tipster says that the phone could come in Glossy Green and Matte Black. However, the tipster also did not rule out that more color variants of the phone could be seen when it is launched.

It has also been said about OnePlus 11 that this phone will come with Qualcomm Snapdragon 8 Gen 2 which was launched only last week. Apart from this, the latest update of the phone’s specifications says that it can get up to 12 GB of RAM and up to 256 GB of inbuilt storage space. However, some specs related to the phone’s display, camera and battery have already surfaced in online leaks.