OnePlus 11 can be launched in the upcoming event of OnePlus! Know how the smartphone will be 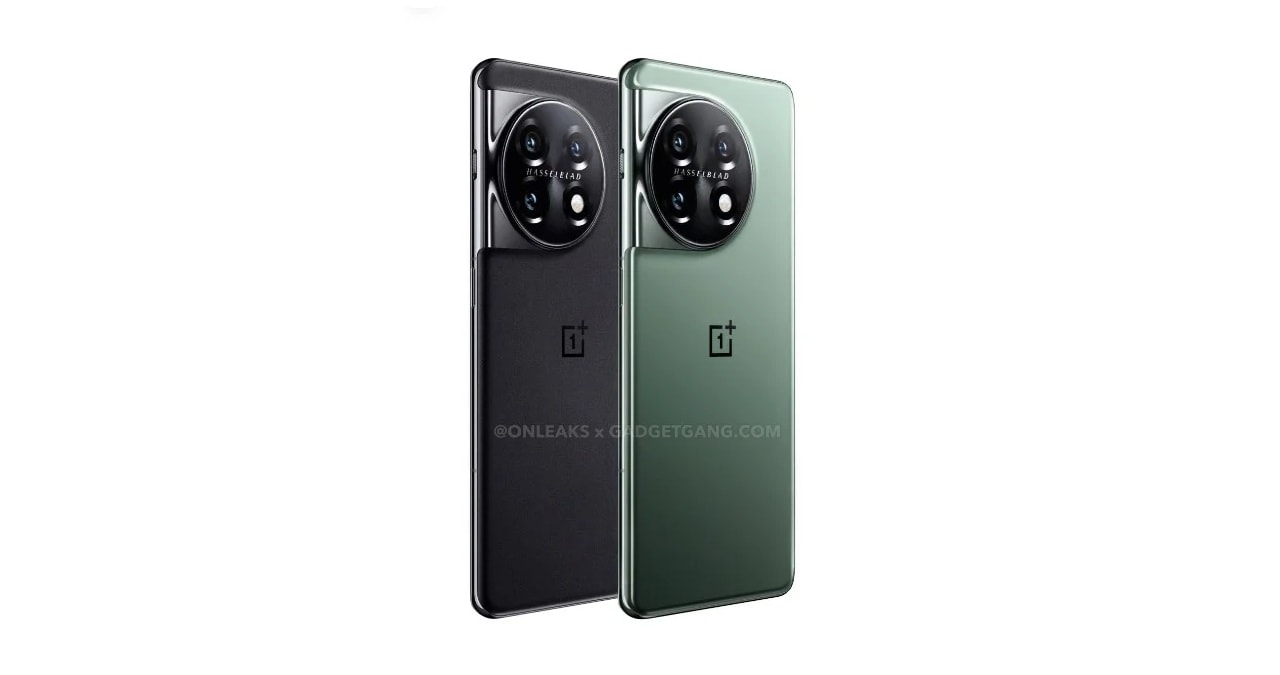 OnePlus is going to hold a conference in China on December 17 on its ninth anniversary. The company has not yet told clearly that what can be special on this event. In such a situation, speculations are being made that the company can bring its new phone on the day of this event.

While many people have speculated that this event In India, the company can bring OnePlus 11. However, OnePlus has not officially given any information about this smartphone yet. While the company usually does a lot of promotion before launching its flagship smartphone. In such a situation, the possibility becomes very less that the company will launch OnePlus 11 in the event like this.

However, it could happen that the company may come up with a special version of the existing smartphone, most likely the OnePlus 10 Pro. However, it is too early to say and the real information will be known on the day of the event that what the company can bring. If OnePlus actually launches the OnePlus 11 on December 17. So here we are telling you about the expected specifications of this phone.

Talking about the specifications, according to Leaks, this phone has a 6.7-inch AMOLED screen, which has a resolution of 2K and 120Hz refresh rate. In-screen fingerprint sensor has been given in this phone. speaking of the camera OnePlus 11 The phone will get a triple rear camera system, in which 48MP ultra wide angle lens, 32 megapixel telephoto lens and 50MP Sony IMX890 sensor can be found.