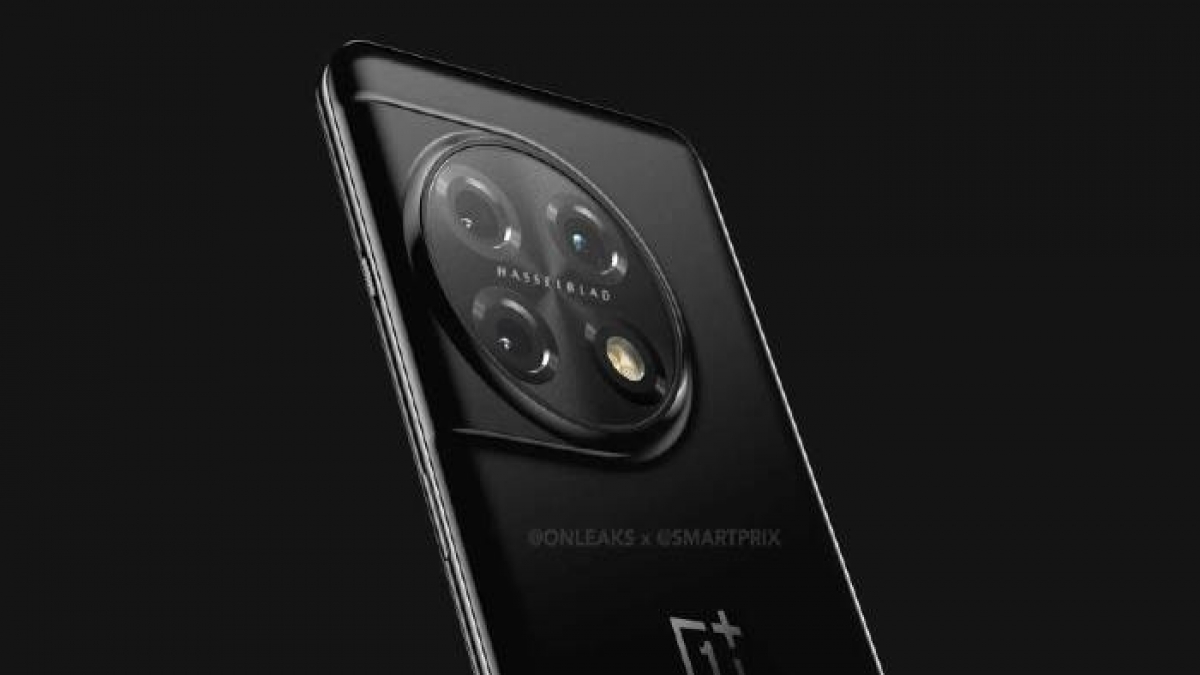 The camera module of the phone has also been revealed in the teaser video and the new design has also been shown. Meanwhile, the official poster of OnePlus 11 5G has been leaked online. Tipster Max Jambor has uploaded the poster of the upcoming OnePlus flagship. Let’s take a look at the design, specifications, and features of the OnePlus 11 5G.

The leaked official poster of the OnePlus 11 5G reveals that the phone will launch in two colours. The colors are similar to the OnePlus 10 Pro 5G. The phone will debut in Green and Black color options. Both the phones seem to have frosted and matte finishes including the camera array at the back. In comparison, there is glossy black paint on the camera module. OnePlus’ tagline for its upcoming series is “The Shape of Power”, which may confirm the emphasis on the Snapdragon 8 Gen 2 SoC-chipset in the OnePlus 11 5G.

The official teaser has revealed that the phone will come with an alert slider on the right side, with the power button below it. The volume rocker will be on the left side. According to some leaked information, the OnePlus 11 5G will have an upgraded camera system. If the report is to be believed then the triple-camera setup has 50MP Sony IMX890 sensor, 48MP ultra-wide angle lens and 32MP telephoto sensor. The phone will have a 32MP front camera sensor for selfie.

The phone is also said to have a 6.7-inch curved AMOLED display. It will also have QHD+ resolution and 120Hz refresh rate support. The phone can come with up to 12GB of RAM and 256GB of internal storage. 16GB RAM option can be found in select regions.

The phone will be fueled by a 5000mAh battery with support for 100W fast charging. The phone is also likely to run on the new Android 13-based OxygenOS 13 out of the box. OnePlus has not given any information about the India launch timeline of the phone.