OnePlus 10T will enter with 50MP camera, other features will also blow your senses 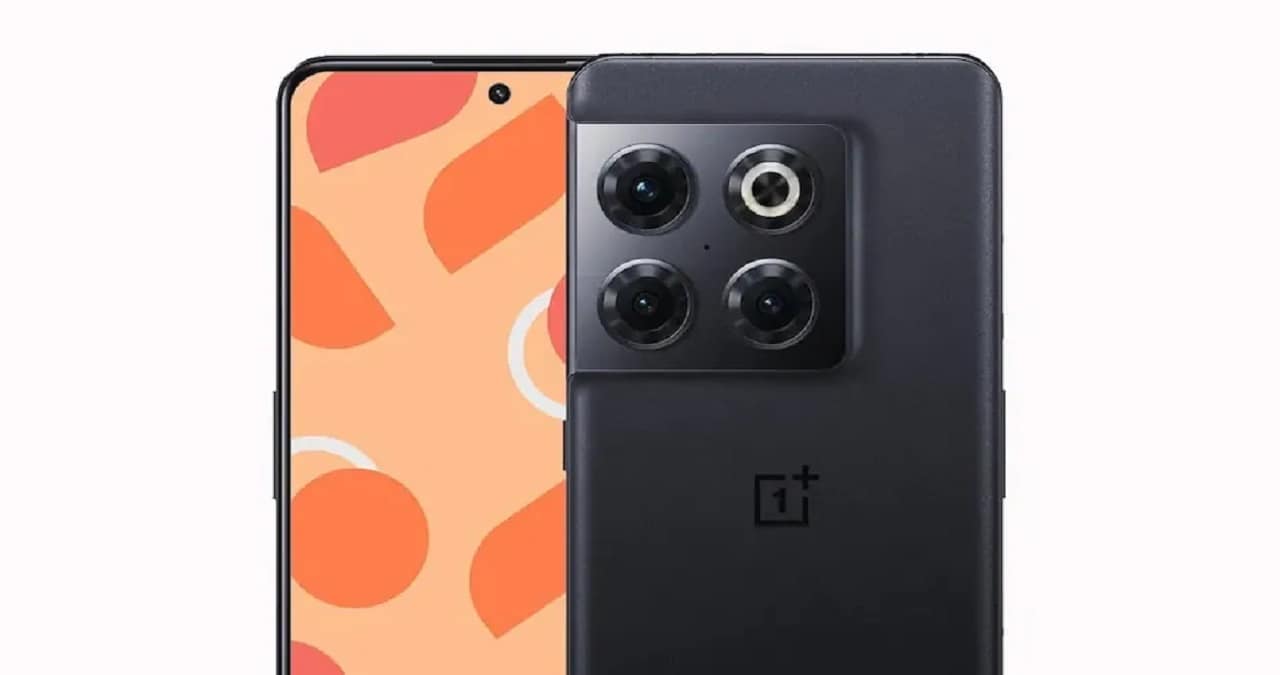 OnePlus is going to launch its new smartphone OnePlus 10T globally on August 3. Now the information about the camera specifications of this smartphone has been received even before its official launch. OnePlus has detailed the camera system on the upcoming smartphone in a community post. The smartphone will have a triple rear camera setup with a primary 50-megapixel Sony IMX766 sensor. The OnePlus 10T will also support OnePlus’ new Image Clarity Engine (ICE) which is claimed to provide faster photo capture and better details. For the processor, the smartphone will have Qualcomm Snapdragon 8+ Gen 1 SoC.

OnePlus revealed the camera details of the upcoming OnePlus 10T smartphone in a community post. OnePlus 10T will be equipped with a triple rear camera setup with a primary 50-megapixel Sony IMX766 sensor. It offers optical and electronic photo stabilization for better photos and videos.

OnePlus has also included 10-bit color support in the smartphone. The main 50-megapixel camera on the OnePlus 10T will be accompanied by an ultra-wide camera with 119-degree field of view and a macro camera. The company has not given any technical information about these camera sensors. The OnePlus 10T will also include OnePlus’ new Image Clarity Engine (ICE), which improves details and photo capture speed. For better HDR performance, the smartphone uses OnePlus’ HDR 5.0 and TurboRaw algorithms. OnePlus also shared some sample shots taken from the phone in a community post.

OnePlus has already confirmed that the OnePlus 10T will be powered by the Snapdragon 8+ Gen 1 SoC. The smartphone is said to feature a 6.7-inch Full HD+ AMOLED display, which has a 120Hz refresh rate. Talking about the camera, it will get a 50-megapixel main sensor with ultra-wide camera and macro sensor. Talking about battery backup, the smartphone will get 150W fast charging support with a 4,800mAh battery. For storage, it can get 16GB of RAM and a maximum of 512GB of storage. In a recent report, it has been said that OnePlus 10T 5G may enter in Black and Green color variants. OnePlus 10T is scheduled to launch on August 3 at an event in New York City.