OnePlus 10T Marvel Edition will be launched soon, Disney revealed, what will be different in the box 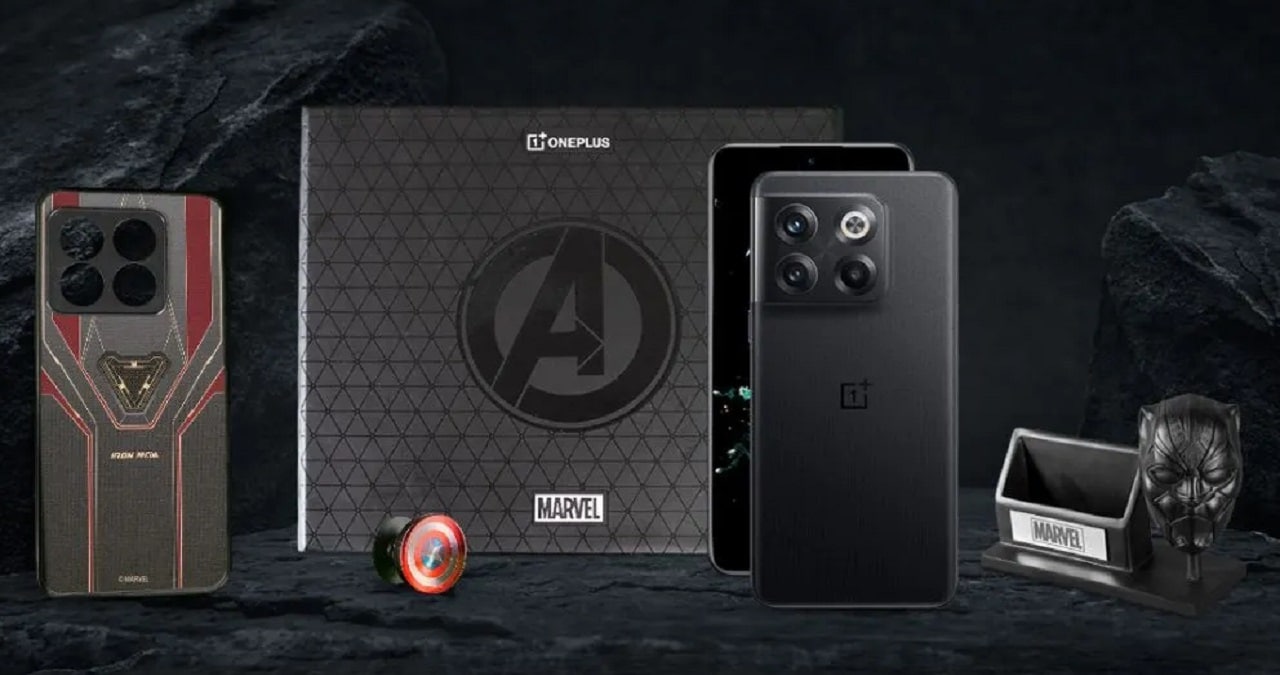 OnePlus is going to announce a product on December 17 in China. Prior to that, the brand has already teased special editions of the existing phone. The company has partnered with Disney for a Marvel-themed smartphone. The product is officially named as OnePlus 10T Marvel Edition Box.

OnePlus India has said that more information about this special edition OnePlus 10T will be given through Red Cable Club between 17 and 19 December. However, Shop Disney India has already listed the product on its online store. List Has done and disclosed all the information about it. According to the listing, these things are going to be found in the OnePlus 10T Marvel Edition Box.

in this package OnePlus 10T Will have 16GB and 256GB storage variants. It will come with a pre-applied screen protector in Moonstone Black colour. It will come with regular box contents. It will have a 160W SuperVOOC charger, USB Type-C cable, protective case, and SIM tray ejector. The OnePlus 10T Marvel Edition Box is priced at ₹55,999 (~$680) on Disney India. Let us tell you, the price of the regular retail variant is also the same. Let us tell you that OnePlus 10T will be launched in the Indian market in August 2022. launch it was done.

It is believed that the Marvel themed package will either be limited or available only to Red Cable Club members for any event. This could be the reason that OnePlus has made this announcement through the club. Along with this, we also feel that this phone will not be made available in other markets. OnePlus is known for restricting its special edition phones to one market only.