OnePlus 10T Marvel Edition teaser out, stylish design and will be equipped with these special features 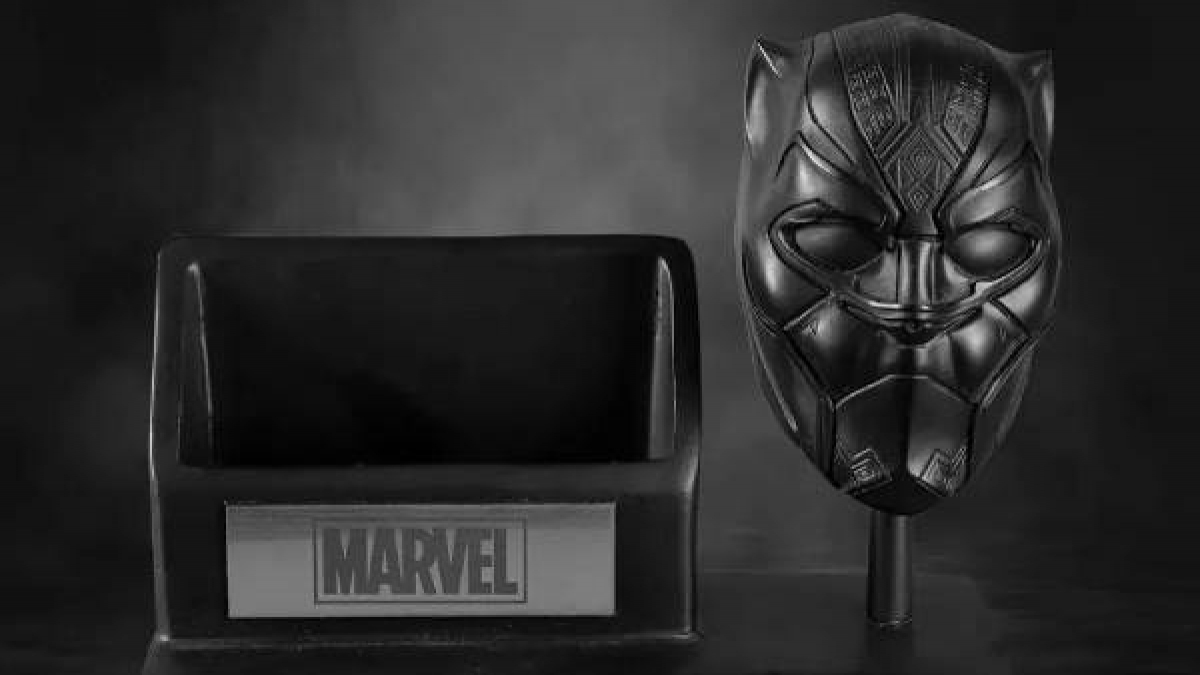 OnePlus launched the OnePlus 10T smartphone in August. OnePlus 10T is the company’s performance-focused flagship which is equipped with Qualcomm Snapdragon 8+ Gen 1 processor.

Now, the company is gearing up to launch a special variant of the OnePlus 10T, which has been designed in collaboration with Marvel Studios.

This is not the first collaboration between OnePlus and Marvel Studios. Back in 2018, the company released the OnePlus 6 Marvel Avengers Edition to celebrate the release of Avengers: Infinity Wars. OnePlus has already started teasing the launch of the OnePlus 10T Marvel Edition. Also, ahead of the launch, we have spotted the OnePlus 10T Marvel Edition box on ShopDisney.in. Let’s take a look at the social media posts of the brand.

The OnePlus 10T Marvel variant, as mentioned on the Disney Shop, will retail in the 16GB + 256GB configuration and cost Rs 55,999.

OnePlus 10T features a 6.7-inch Fluid AMOLED display with 120Hz refresh rate, Full HD+ resolution, and Corning Gorilla Glass 5 protection. The smartphone sports an octa-core Qualcomm Snapdragon 8+ Gen 1 processor that has been fabbed on TSMC’s 4nm process. It is paired with LPDDR5 RAM and UFS 3.1 storage. The smartphone currently boots Android 13 based OxygenOS 13. OnePlus 10T is equipped with stereo speaker setup. However, it does not feature wireless charging or reverse wireless charging.

The OnePlus 10T is equipped with a triple-rear camera setup that includes a 50MP Sony IMX766 primary camera with OIS support and f/1.8 aperture. It comes with 8MP ultra-wide-angle lens and 2MP macro lens. For selfie and video calls, the smartphone has a 16MP front selfie camera with f/2.4 aperture. The smartphone comes with 4800mAh battery and 150W SuperVOOC fast charging support.