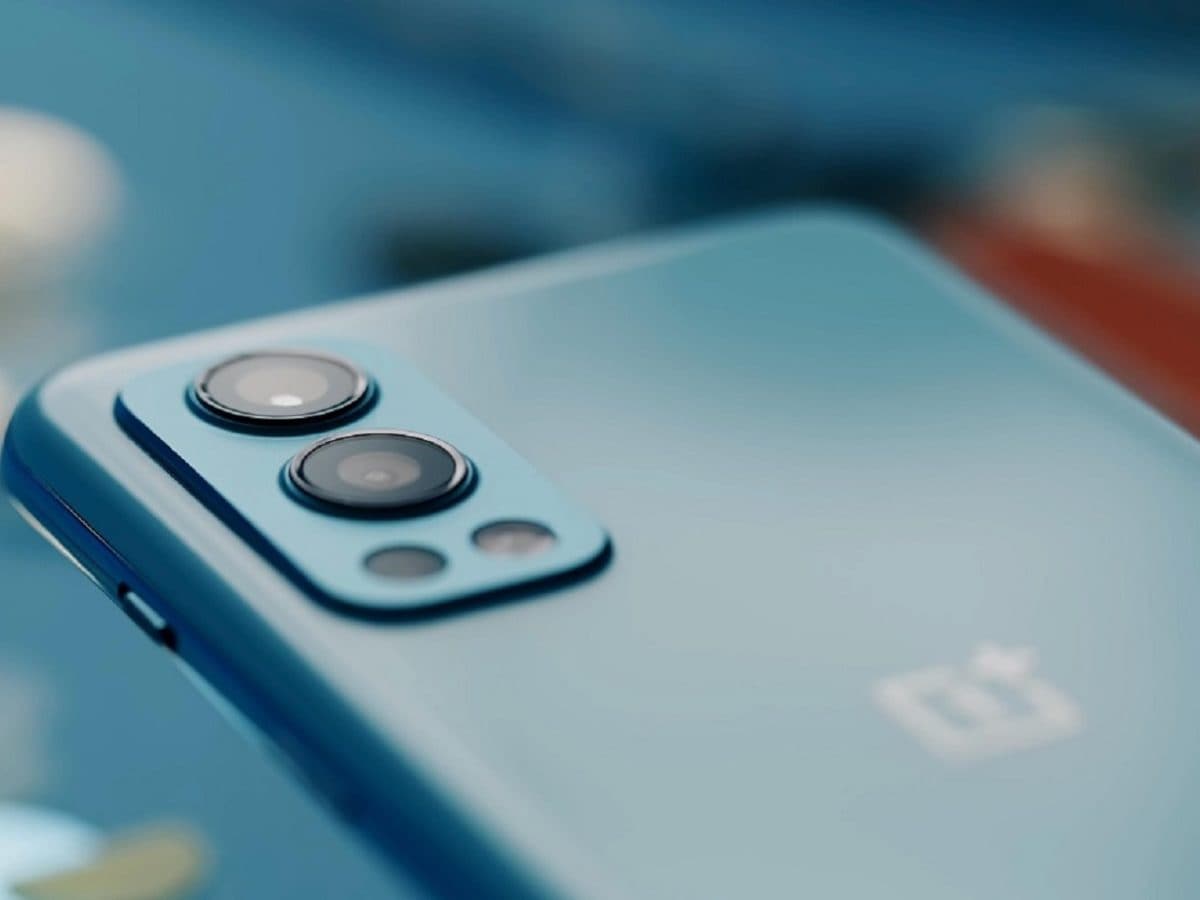 OnePlus 10T will be launched on August 3.

The camera details of OnePlus 10T have been confirmed.

Features of OnePlus 10T have also been leaked.

The launch of OnePlus 10T is not far away, and the camera features of the phone have already been confirmed. This phone will be launched globally on August 3. In a community post, OnePlus has posted the details of the camera system. It has been confirmed that a 50-megapixel Sony IMX 766 sensor will be given in the phone. The new Image Clarity Engine support will be available in the OnePlus 10T, which is claimed to make photos click faster and better. The phone has Qualcomm Snapdragon 8+ Gen 1 SoC.

According to the details shared by OnePlus, the OnePlus 10T will be equipped with a triple rear camera setup, which will have a primary 50-megapixel Sony IMX766 sensor. It offers both optical and electronic image stabilization for great photos and videos.

OnePlus has also added 10-bit color support to the smartphone. The primary camera on the OnePlus 10T is 50-megapixel, which will be accompanied by an ultra-wide camera with 119-degree field of view and a macro camera.

The phone can come with these features
According to the leaked information, a 6.7-inch Full HD + E4 AMOLED display can be offered in the phone. This display can come with LTPO technology and a refresh rate of 120Hz. According to reports, the OnePlus 10T 5G will sport the same design as the OnePlus 10 Pro 5G. It will have a refresh rate of 120Hz and HDR10+ support.

One of the highlights of OnePlus 10T is that it will come with 256GB of internal storage. According to reports, the OnePlus 10T 5G will also feature an impressive battery and is likely to house a 4,800 mAh battery with 160W fast charging support.

It has been learned from the recent report that the phone will be offered in Black and Green color variants. According to the leak, the price of OnePlus 10T can be between Rs 35,400 and Rs 47,200. Let us tell you that earlier the company had introduced OnePlus 10R 5G in the market.