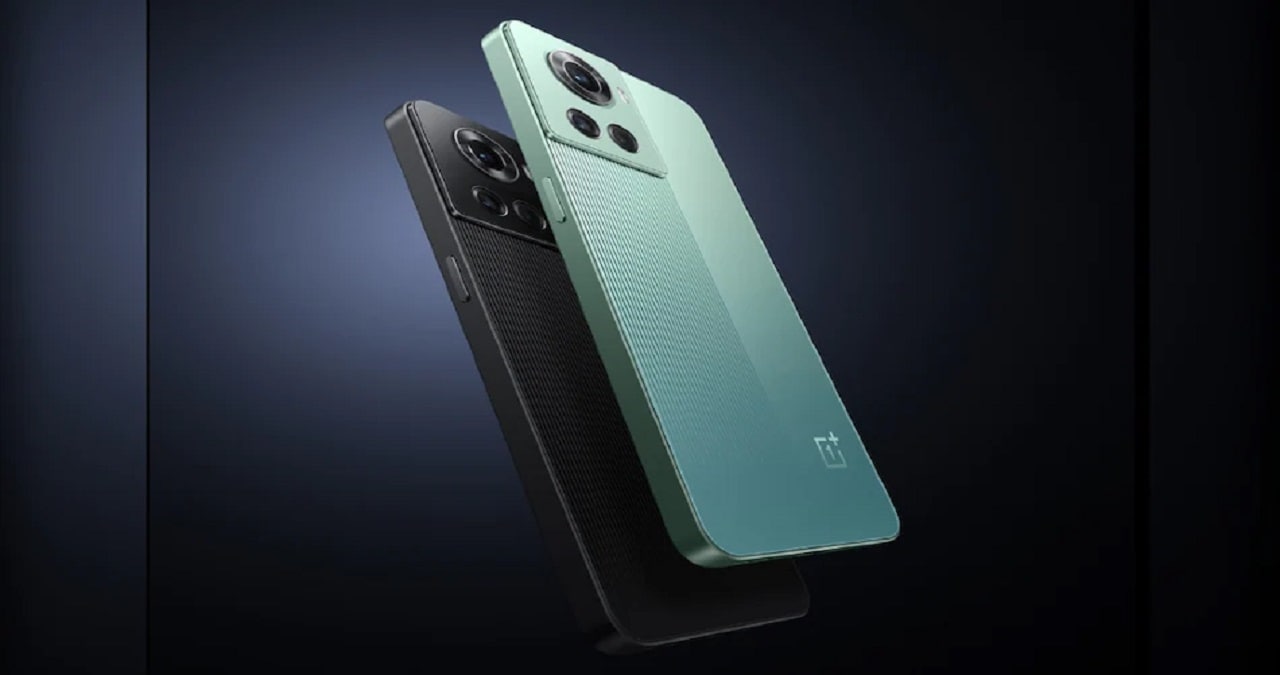 According to the recent report, OnePlus 10RT can be launched in India soon. The smartphone is said to have been spotted on the Bureau of Indian Standards (BIS) certification database. Citing a tipster, the report has given information about some specifications of the smartphone. The camera specifications of the OnePlus 10RT were previously reported with the same model number. OnePlus 10RT can get a 50-megapixel primary sensor with triple rear camera setup and a 16-megapixel selfie camera at the front.

A report by 91Mobiles has shared some of the specifications of the OnePlus 10RT, citing tipster Mukul Sharma. For color options, this smartphone can come in Black and Green color options. As a display, it can get an AMOLED display with 120Hz refresh rate. This triple rear camera setup is expected to come as a camera setup. As for storage, it can come in two variants like 8GB RAM + 128GB inbuilt storage and 12GB RAM + 256GB inbuilt storage. As an operating system, it can run on OxygenOS 12 based on Android 12.