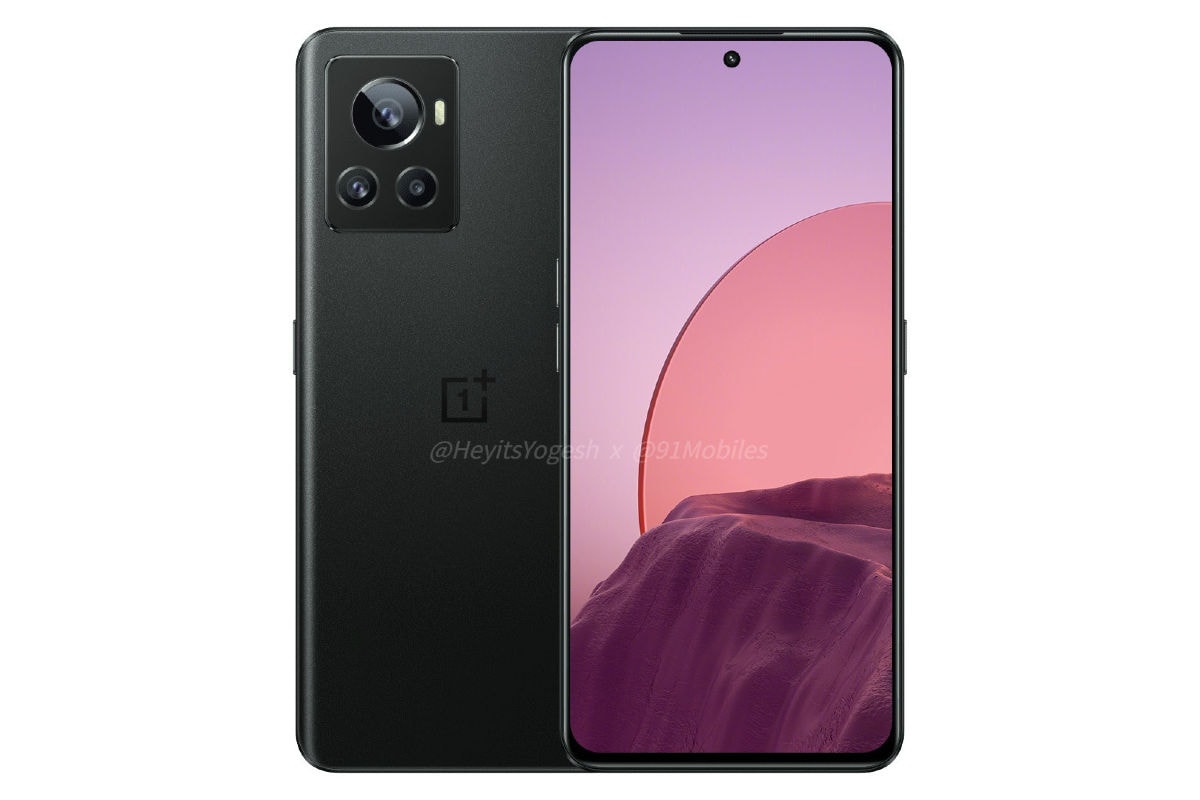 These renders were created by 91Mobiles in association with tipster Yogesh Brar. share has done. OnePlus 10R can be seen in black color option with matte finish. This device can also be brought in some other color options.

OnePlus 10R can be launched with a center-aligned punch display cutout. This is unlike the previous OnePlus phones, which had a punch-hole cutout at the top-left of the display.

It seems that the company has also removed the alert slider from the OnePlus 10R, as its renders show only the volume rocker and a power button on the sides.

The back of the phone has triple cameras with LED flash. Camera setup to a great extent Realme GT Neo 3 Although an attempt has been made to make the module look different by showing different LED flash. There is also a OnePlus logo in the center of the back panel.

Previous reports have said that the OnePlus 10R could be unveiled in the second quarter of this year. Presumably the phone can be brought in early May. It is also being said that the testing of the phone will start in India.

The OnePlus 10R could sport a 6.7-inch full-HD+ E4 AMOLED display with 120Hz refresh rate. It can be equipped with Octa-core MediaTek Dimensity 8100 processor. However, in an initial report, it was said to be a Dimensity 9000 processor. Apart from this, the phone can have up to 12GB of LPDDR5 RAM, up to 256GB of UFS 3.1 storage and a 50-megapixel primary camera. It can come in two variants. One variant can get 150W fast charging with a 4,500mAh battery. The second variant is rumored to have a 5,000mAh battery, which may support 80W charging.