OnePlus 10R could be faster than OnePlus 10 Pro. He will receive the top MediaTek Dimensity 9000 platform 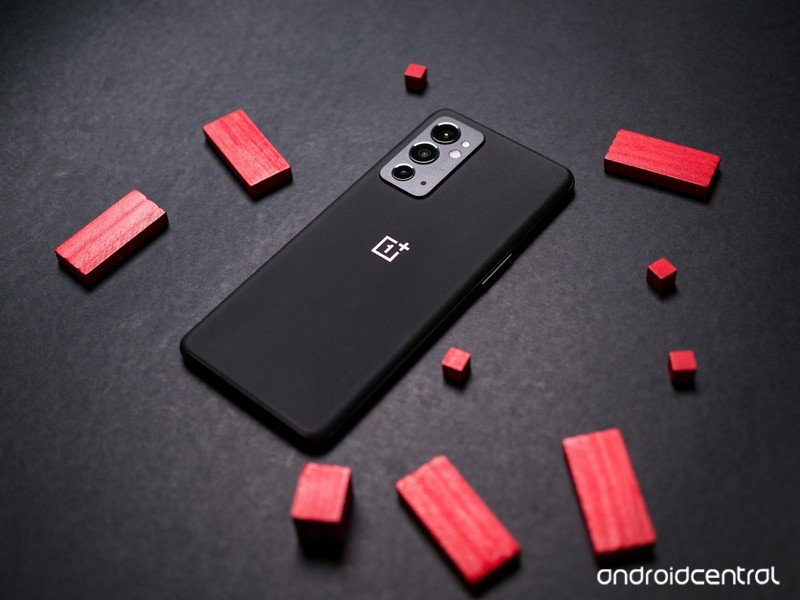 The source has released exclusive details about the next OnePlus smartphone, the OnePlus 10R. This mid-range model will replace the OnePlus 9R, however, compared to its predecessor, the performance will increase, and it will increase significantly. The thing is that OnePlus 10R will receive a top-end SoC MediaTek Dimensity 9000 – the one that outperforms Snapdragon 8 Gen 1, which is based on OnePlus 10 Pro. So the OnePlus 10R could be faster than the company’s latest flagship.

The OnePlus 10R will be based on the Dimensity 9000 SoC, which was shared by the same source who last year reported the use of the Dimensity 1200 SoC in the OnePlus Nord 2, so the degree of confidence in this leak is high. The Dimensity 9000 was chosen by OnePlus because the built-in modem does not support the mmWave 5G band, which is critical for the US market. Well, since the OnePlus 10R is primarily aimed at the Asian market, the lack of mmWave support does not play any role for this model.