OnePlus 10R 5G will be launched in new avatar on September 22, will be such features 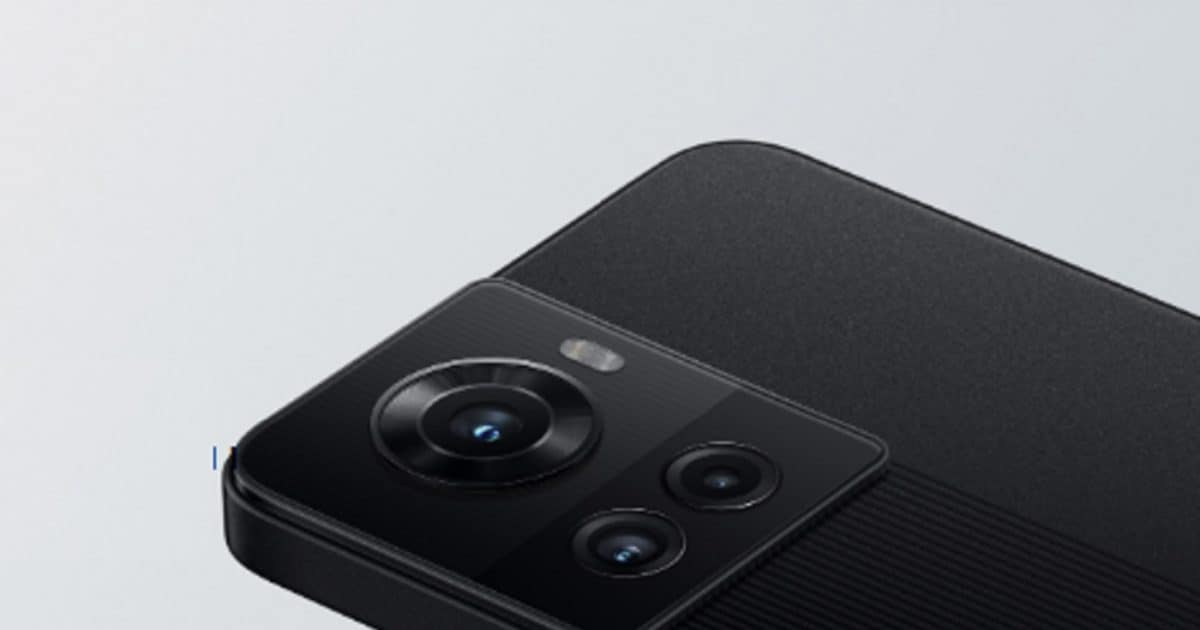 OnePlus 10R 5G (OnePlus 10R 5G) Prime Blue Edition is all set to launch in India on 22nd September. The Endurance Edition with 150W SuperVOOC fast charging of the phone comes in Sierra Black color, while the standard model with support for 80W SuperVOOC fast charging is included in Forest Green and Sierra Black color variants. OnePlus 10R 5G Prime Blue Edition will be launched in India on 22 September. OnePlus has revealed that this version will be made available for sale through Amazon. However, it can also be purchased from the OnePlus India online store.

The Amazon microsite for the OnePlus 10R 5G Prime Blue Edition reveals that the Endurance Edition variant will get this color option. However, the Shenzhen company has not confirmed whether this option will be available in the regular version of OnePlus 10R 5G.

For information, let us tell you that OnePlus 10R 5G was launched in India earlier this year in April. The launch price of the standard variant of this smartphone was kept at Rs 38,999, and the Endurance Edition variant was priced at Rs 43,999.

Talking about the features of OnePlus 10R 5G, it has a 6.7-inch Full HD + resolution AMOLED screen. For the protection of the display, Gorilla Glass 5 has been given in it.

Gets 12GB RAM
It comes with MediaTek Dimensity 8100 MAX processor. OnePlus has got up to 12GB of RAM and up to 256GB of storage option in its latest phone. This phone with dual sim support works on Oxygen OS based on Android 12.

Triple rear camera setup has been given in the device. On the front of the phone, OnePlus has given a 16-megapixel selfie camera. The 150W model of the phone has a 4,500mAh battery, while the 80W model gets a 5,000mAh battery. This phone has 5G, 4G LTE, WiFi, Bluetooth, GPS and USB Type-C port.