OnePlus 10R 5G phone will be fully charged in 17 minutes! 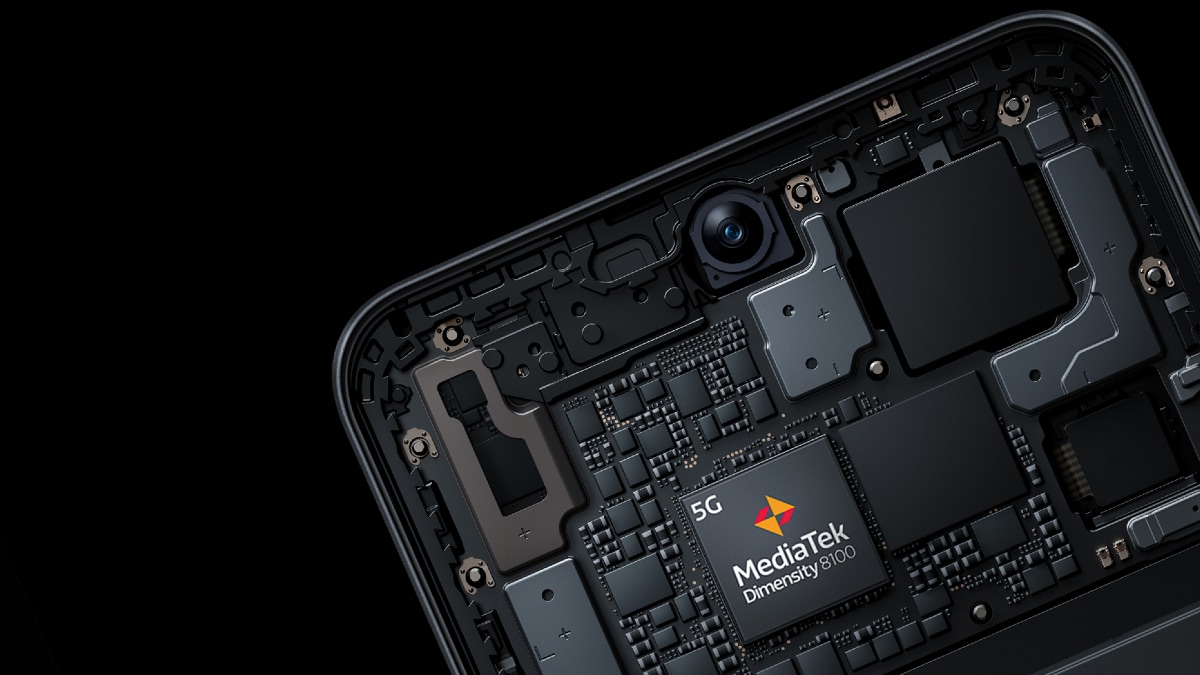 OnePlus 10R 5G smartphone is set to launch in the country on April 28 along with OnePlus Nord CE 2 Lite. There are only a few days left for the launch, before that the company has told through a press release that this smartphone will be equipped with MediaTek’s Dimensity 8100-MAX processor. OnePlus has said that it has used MediaTek processor to run heavy graphics games in this phone while maintaining the frame rate and power consumption. Not only this, the OnePlus 10R 5G smartphone will have 150W SUPERVOOC charging technology, which will support a 4,500mAh battery. Apart from this, live images of OnePlus Ace have also surfaced online, which suggests that the phone will have a triple rear camera setup. This phone is going to go live in China on April 21.

Remember that earlier the company used the customized MediaTek Dimension 1200-AI processor in OnePlus Nord 2 5G smartphone. The new processor may have slight changes compared to the original Dimensity 8100 SoC.

OnePlus has announced that the OnePlus 10R 5G will be launched in India on April 28. It will come with 4,500 battery with support for 150W SuperVOOC charging technology. It is claimed that it fully charges the phone’s battery in 17 minutes.

Also one of MyDrivers Report in OnePlus Ace The alleged live image of the same has been leaked. The handset has been shown in two color options in the leaked live shots. The phone is said to have a triple camera unit. The renders also show that there is a volume rocker on the right side of the handset. The power button is fitted on the left side of the smartphone.

OnePlus Ace will be launched in China on 21st April. The phone is expected to get MediaTek Dimensity 8100 processor and 150W fast charging support.