OnePlus 10 Ultra can get a secondary display, a glimpse of the design seen in the leaked patent drawing! 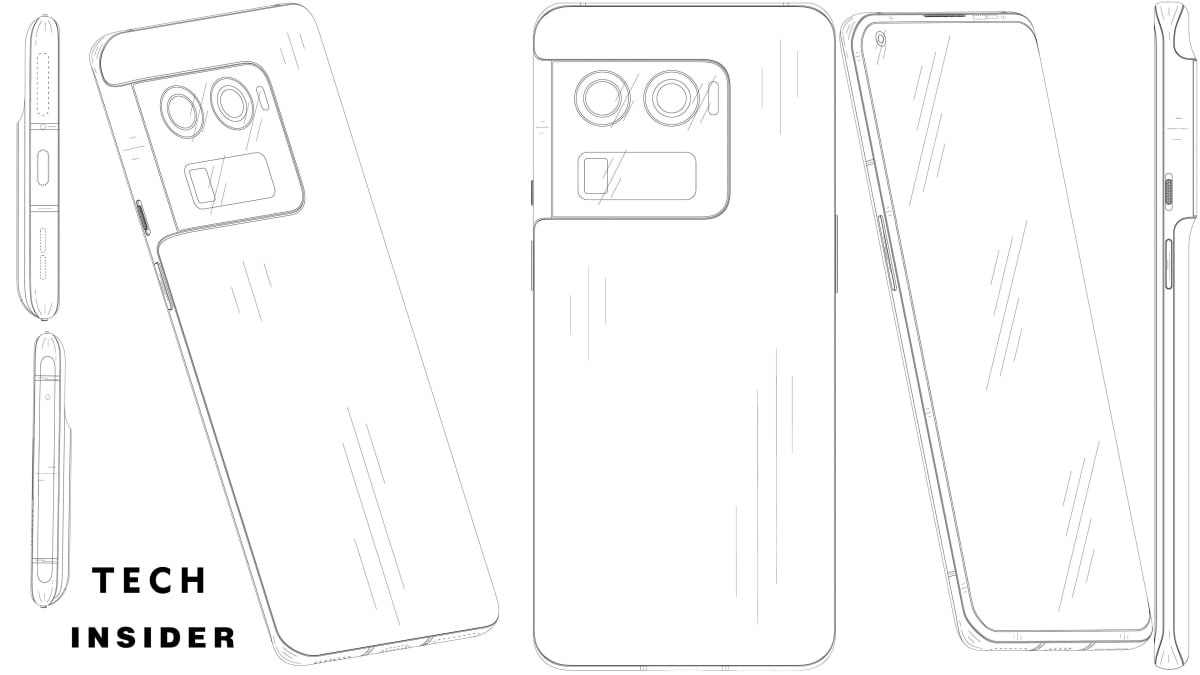 of MyDrivers Report It has been reported that tipster TechInsider (@TechInsiderBlog) has filed some alleged patents drawing share key, which was filed in September 2021. The design of the phone in these drawings OnePlus 10 Pro And there is speculation that it will be the upcoming OnePlus 10 Ultra. According to the report, the third sensor of the phone will be the periscope lens.

It has also been informed in the report that the secondary display in the OnePlus 10 Ultra smartphone will be found next to the periscope lens. It seems to be too small for a selfie display, but it is believed that it will be available for other uses. There is also a possibility that it may not be a secondary display at all, as not much detailing has been given in the drawing. Going by the drawing, the rest of the design of the phone is similar to the OnePlus 10 Pro.

In the alleged patent drawing, the OnePlus phone can be seen with a curved display, which has a hole-punch cutout at the top-left corner. Alert slider and power button can be seen on the right edge of the phone. While the volume rocker is present on the left edge. Two speaker grilles and USB Type-C port have been given in the bottom of the phone. The company has not yet given information about the OnePlus 10 Ultra, so this patent drawing can prove to be just a rumour.