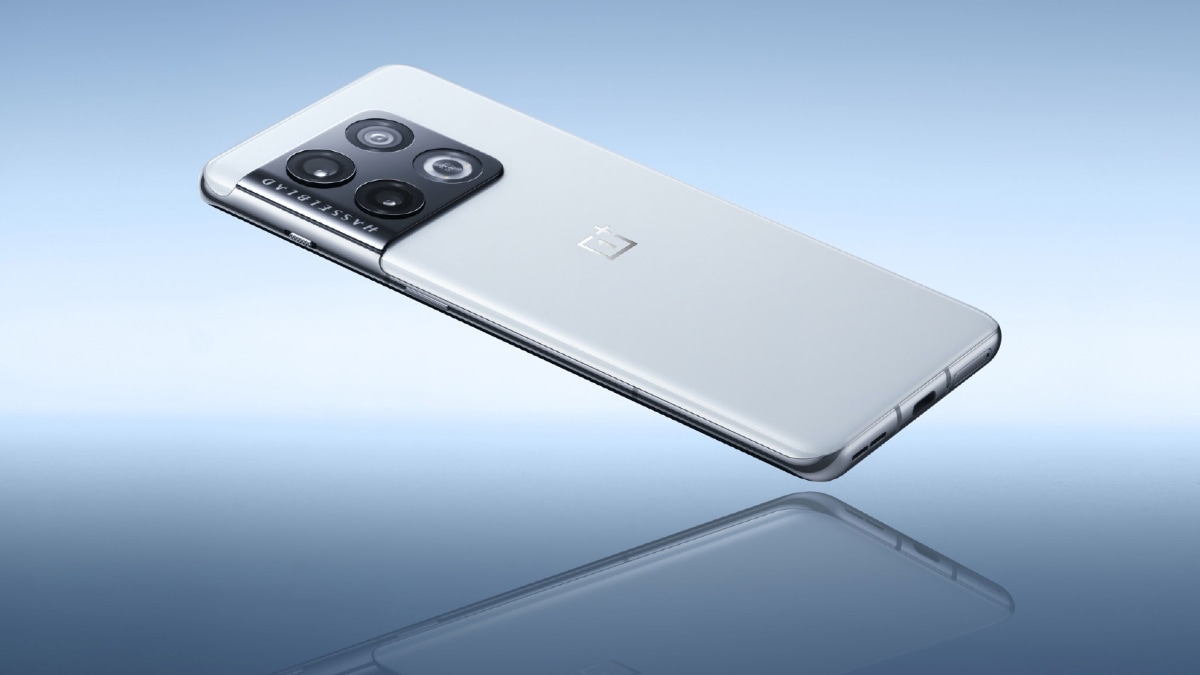 OnePlus 10 Pro smartphone has surfaced on benchmark site ‘Geekbench’ and camera app ‘Camera FV-5’ ahead of its launch in India and worldwide markets. This flagship of OnePlus is also reported to be listed in the National Broadcasting and Telecommunications Council Committee (NBTC) of Thailand. OnePlus 10 Pro was launched in China earlier this year. It is the successor of last year’s OnePlus 9 Pro. This phone has the features of an AMOLED display with 120Hz refresh rate and Snapdragon 8 Gen 1 processor.

MySmartPrice’s according to OnePlus 10 Pro with model number NE2213 on Geekbench List has done. The listing reveals that the phone has 12GB of RAM and is powered by an octa-core processor. Geekbench has also shown that this OnePlus flagship phone has got 1,209 single-core score and 3351 multi-core score. The bearing performance of the phone can also be different, as the listed score is believed to be of a prototype.

Same OnePlus phone in Camera FV-5’s database Involved Which is speculated to be OnePlus 10 Pro. MySmartPrice reports that the NBTC site has OnePlus 10 Pro 5G The model number NE2213 is listed with the title.

This is not the first time that the online listing of OnePlus 10 Pro has surfaced. Shortly after its launch in China, this flagship smartphone from OnePlus was spotted on Bureau of Indian Standards (BIS) and Bluetooth Special Interest Group (Bluetooth SIG) certification sites. It is said that in India and Europe, this phone entered the private testing phase in January itself.

OnePlus confirmed last week that it will launch the OnePlus 10 Pro in India and other global markets in March. This launch can happen in the second last week of this month.

OnePlus 10 Pro smartphone launched in China runs on ColorOS 12.1 based on Android 12. It has a 6.7-inch QHD+ (1,440×3,216 pixels) curved AMOLED display. This phone is powered by Snapdragon 8 Gen 1 processor, which is supported by up to 12GB of LPDDR5 RAM. Up to 256GB of internal storage is in the phone. OnePlus 10 Pro has a triple rear camera setup. It has a 48-megapixel main lens, a 50-megapixel ultra-wide shooter, and an 8-megapixel telephoto camera. A 32-megapixel selfie camera has been given in the front. The OnePlus 10 Pro packs a 5,000mAh battery, which supports 80W fast charging and 50W wireless charging.