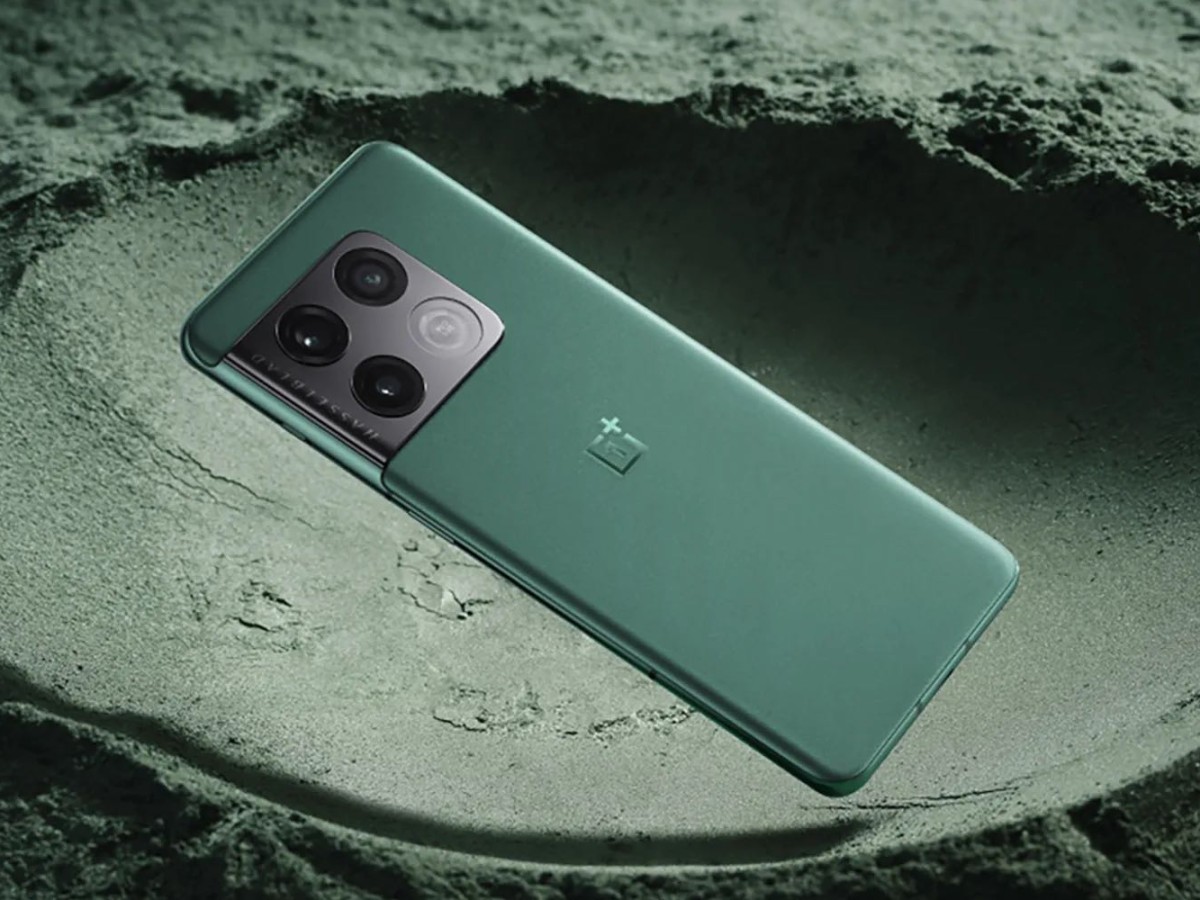 In a few minutes, the presentation of the new flagship smartphone from OnePlus will begin, which this year is releasing a new product several months earlier than usual.

Initially, the flagship smartphone called OnePlus 10 Pro will be presented and released in China, the presentation of the device will be held on the official website. View it you can follow this link.

All characteristics of the smartphone have been officially confirmed. The OnePlus 10 Pro will feature a second generation LTPO Fluid AMOLED panel. The 6.78-inch screen offers refresh rates from 1Hz to 120Hz. Moreover, this the phone is touted as the world’s first with a 1 Hz always-on display.

The OnePlus 10 Pro has a 32MP front-facing camera. The second-generation Hasselblad camera module on the back of the device is equipped with 48, 50 and 8MP image sensors. It also claims support for dual optical image stabilization and 3x optical zoom.

The dimensions of the smartphone are 163 x 73.9 x 8.55 mm. It is built around a Snapdragon 8 Gen 1 single-chip system, which is complemented by LPDDR5 RAM and UFS 3.1 flash memory. The phone has a 5000 mAh battery that supports 80-watt SuperVOOC wired charging and 50-watt AirVOOC wireless charging. It also supports reverse wireless charging.

So far, only the price of the device remains in question.