OnePlus 10 Pro phone with 32MP selfie camera will be launched in India in March, will be on sale on Amazon! 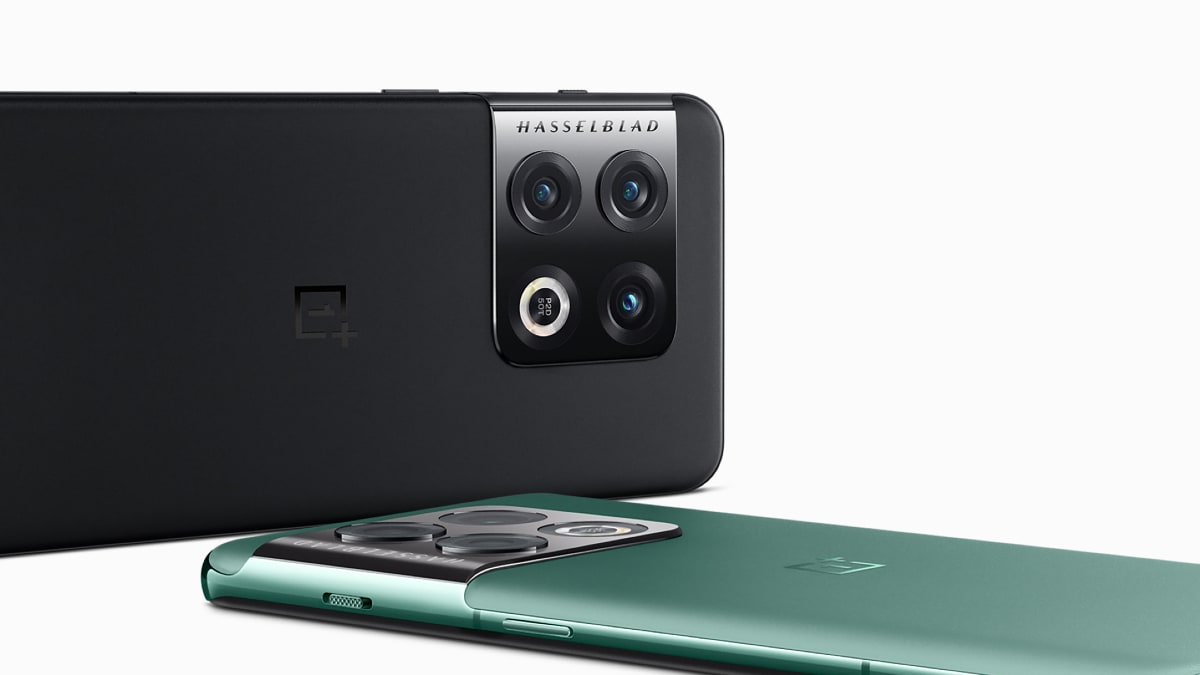 OnePlus 10 Pro smartphone was recently launched in China, which is the company’s latest flagship smartphone. Since the China launch, the news of its India launch is in full swing. Although the India launch date has not been revealed by OnePlus at the moment, but fresh leaks indicate that this phone can be launched in India in the month of March. At the same time, information related to the sale of the smartphone has also come to the fore. It is being said that the sale of this phone will be started on Amazon around Holi in India. OnePlus 10 Pro smartphone is equipped with Qualcomm Snapdragon 8 Gen 1 processor and has an AMOLED display with 120 Hz refresh rate. Talking about other highlights, the OnePlus 10 Pro packs a triple rear camera setup, a hole-punch display design, and a 5,000mAh battery.

by tipster Yogesh Brar (@heyitsyogesh) collaboration In the report of 91Mobiles, it has been informed that OnePlus 10 Pro The smartphone will be launched in India in mid-March. OnePlus Can launch this smartphone on March 15 or March 16.

Dual-SIM (Nano) OnePlus 10 Pro phone works on ColorOS 12.1 based on Android 12. The phone flaunts a 6.7-inch QHD+ (1,440×3,216 pixels) curved AMOLED display with a dynamic refresh rate of between 1Hz and 120Hz and a 20.1:9 aspect ratio. The display has always-on support, it offers a maximum brightness of 1300 nits. Corning Gorilla Glass Victus protection is present in the display. This phone is equipped with Octa-core Snapdragon 8 Gen 1 processor, with which 12 GB LPDDR5 RAM is available.

For photos and videos, the phone has a triple rear camera setup, consisting of a 48-megapixel Sony IMX789 primary sensor, which is located with an f / 1.8 lens. Also OIS support is also present. Apart from this, you will get a 50-megapixel Samsung ISOCELL JN1 sensor in this setup, which is located with an f/2.2 ultra-wide lens. Lastly, there is an 8-megapixel telephoto shooter with OIS support. The camera setup of OnePlus 10 Pro comes with 3.3x optical zoom capability. It also supports 8K video recording at 24fps (frame rate). For selfie and video calling, the 32-megapixel Sony IMX615 selfie camera sensor is available in OnePlus 10 Pro, which has an aperture F / 2.4.

256 GB UFS 3.1 storage has been given in the phone. The phone is backed by a 5,000mAh battery, which supports 80W Super Flash Charge wired charging and 50W Wireless Flash Charging.