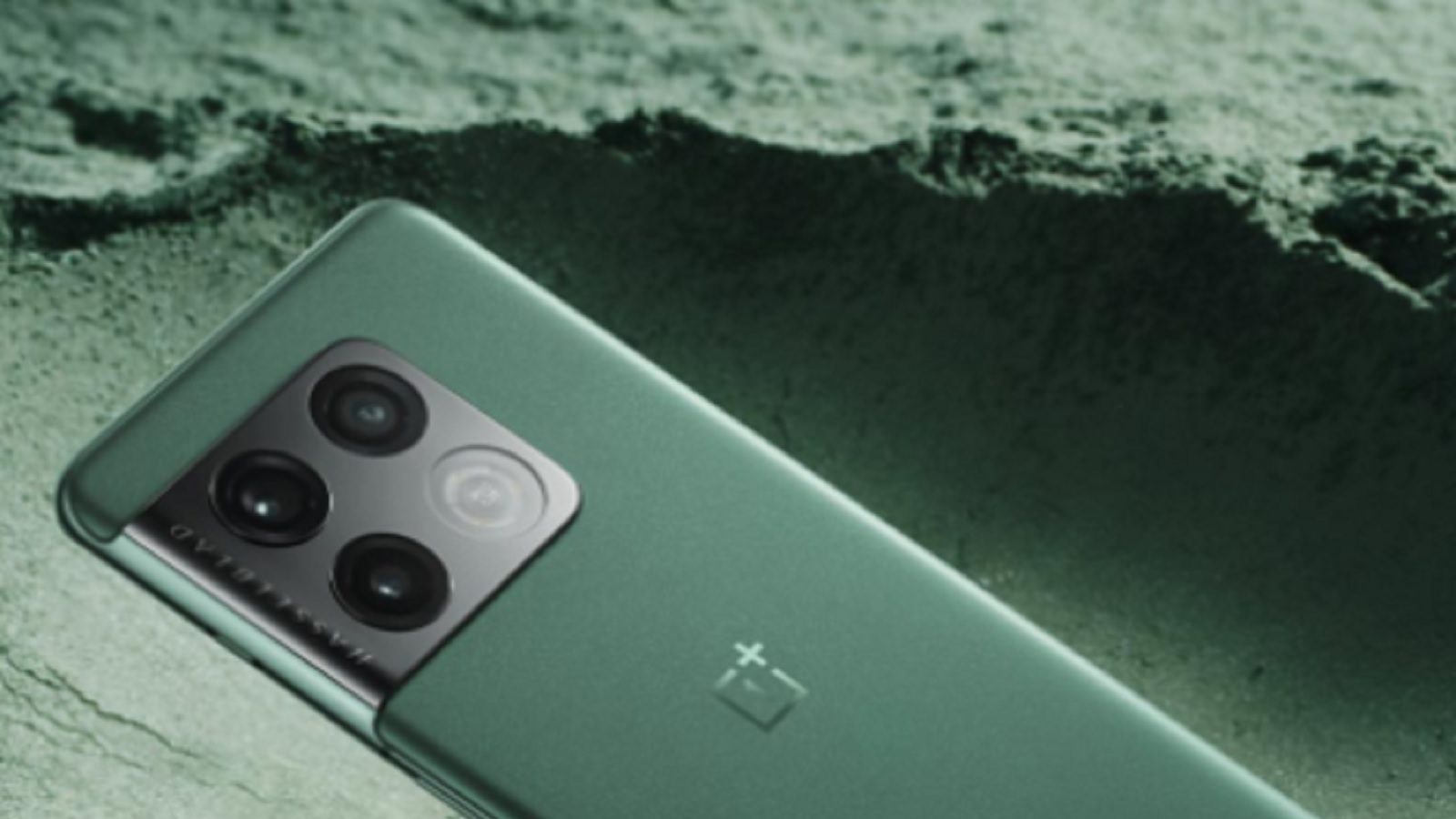 Although its exact date has not been revealed, but as OnePlus has already started teasing the phone, it seems that the launch of the phone is not far away. If reports are to be believed, then the launch can happen by the end of this month.

OnePlus 10 Pro can compete with Samsung Galaxy S22 Ultra, iQOO 9 Pro and iPhone 13 in India. Snapdragon 9 Gen 1 processor will be given in it, and thus it will be called the most powerful phone of OnePlus.

OnePlus 10 Pro will have a 6.7-inch LTPO 2.0 AMOLED display, which will come with 2K resolution and Corning Gorilla Glass. It will get support for 120Hz refresh rate. This phone can come with 12GB of RAM and 512GB of internal storage.