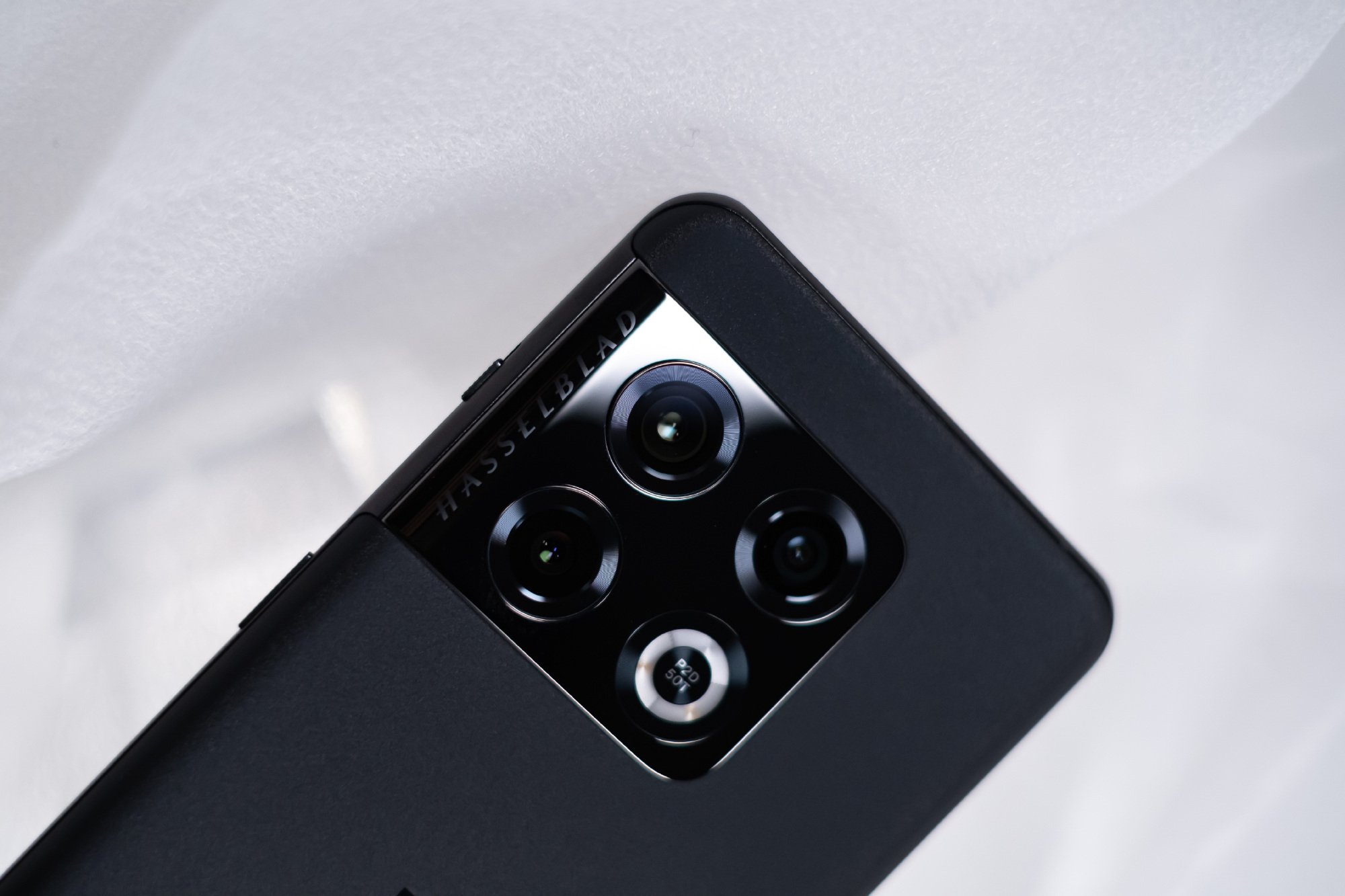 A couple of days ago, OnePlus introduced its latest flagship smartphone, the OnePlus 10 Pro, and now it’s on sale, and initially only in China. There is no information about the timing of the release of new items in other regions. The manufacturer confirmed that sales exceeded 100 million yuan (about $16 million) in the first second.

The device is powered by a Qualcomm Snapdragon 8 Gen 1 single-chip system coupled with LPDDR5 RAM and UFS 3.1 non-volatile memory. The phone features a 48MP Sony IMX789 main sensor with OIS, a 50MP Samsung ISOCELL JN1 sensor with a 150-degree field of view, and an 8MP telephoto lens with 3.3x zoom and OIS. On the front side of the device is a 32-megapixel Sony IMX615 camera for selfies and video calls.