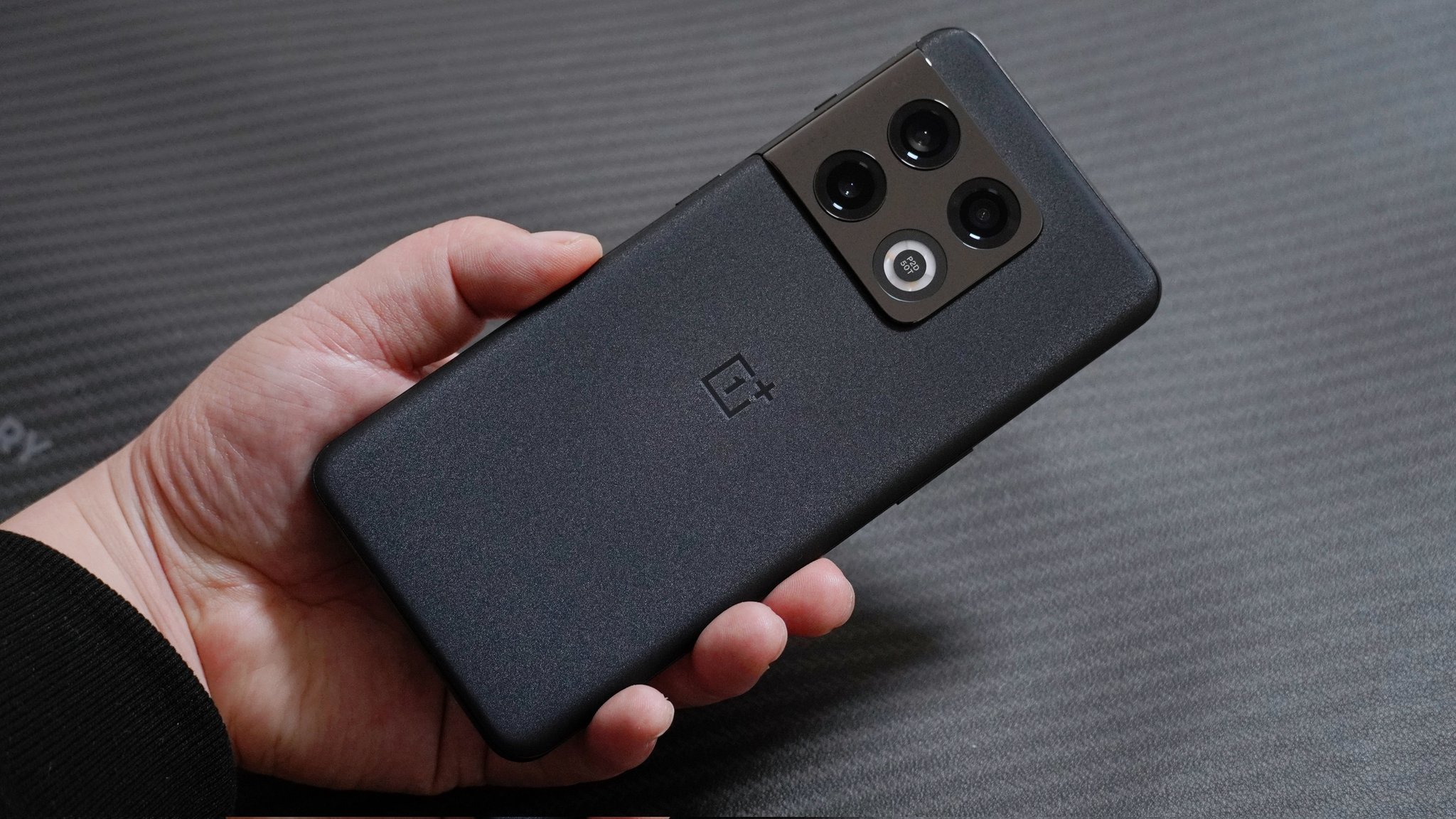 The battery capacity will be 4800 mAh. The OnePlus 10 Pro SuperVOOC 65W and 80W chargers can fully charge the battery in just over 30 minutes. A 150W charger can cut this down to less than 20 minutes.

OnePlus 10 will be equipped with a Hasselblad-branded triple camera, which will receive image sensors with a resolution of 50, 16 and 2 megapixels. The front selfie camera is expected to be 32MP.

The OnePlus 10 will reportedly be the company’s first flagship to ditch the alert slider. This is a physical switch that changes the device’s smartphone settings.

OnePlus 10 will not appear until the second half of the year.