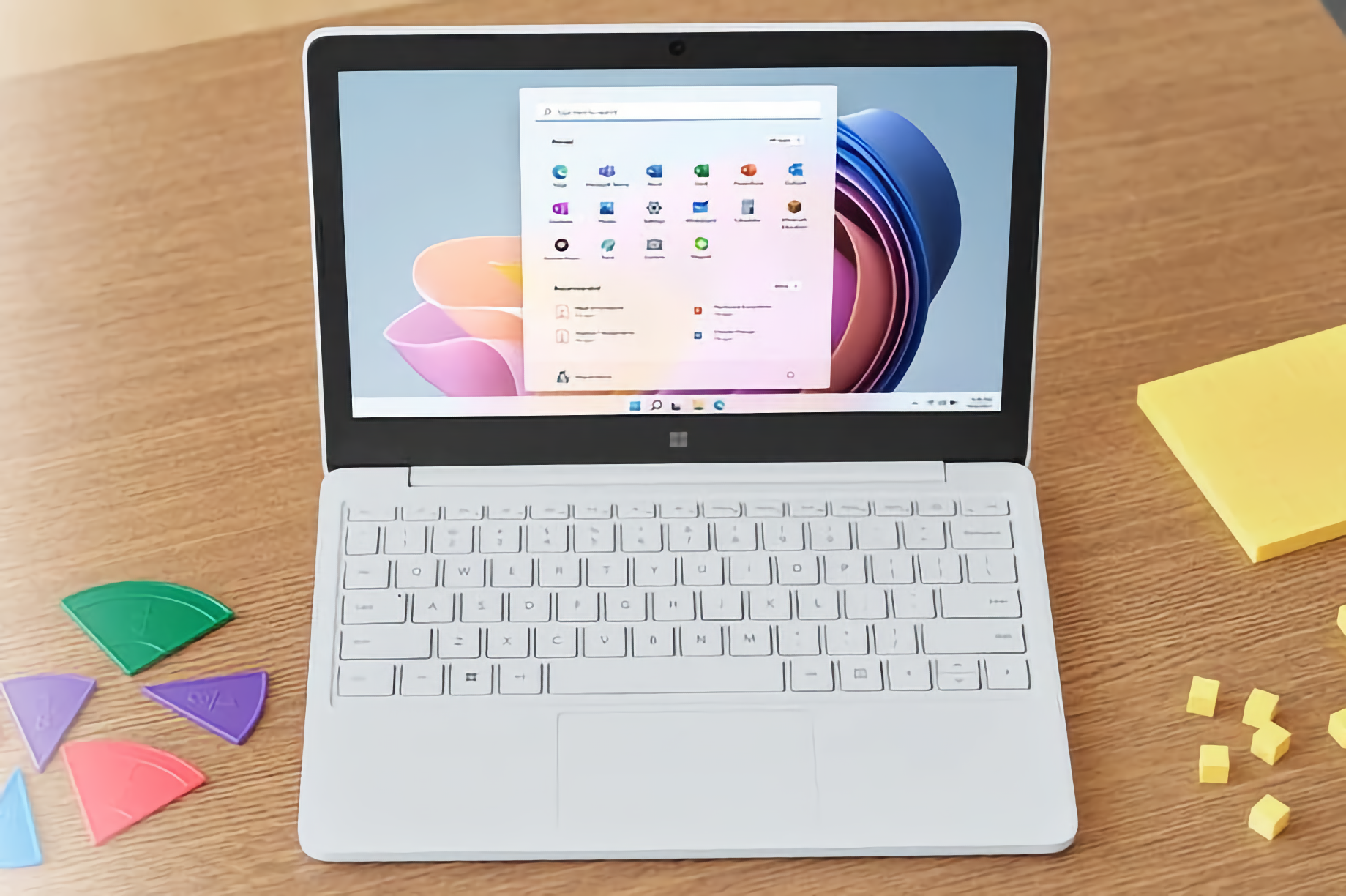 A few days ago, Microsoft introduced a simplified version of the Windows 11 operating system aimed at low-cost laptops for schoolchildren – Windows 11 SE.

Some time after the announcement, Microsoft published documentation that more fully reveals the difference between Windows 11 SE and other versions of Windows, including Windows in S mode.

Unlike Microsoft’s past attempts to compete with Chrome OS, Windows 11 SE isn’t just a cheaper version of Windows or a stripped-down version that runs fewer apps.

Windows 11 SE saves all files (including user profile information) to student accounts on OneDrive by default, and has removed some of the standard Windows 11 features to eliminate “distractions” from the classroom. Also Windows 11 SE works better on cheap and low-powered devices.

The operating system gives administrators control over apps and browser extensions that can be installed and run through Microsoft Intune.

At the same time, Microsoft clarifies that it will not be possible to buy Windows 11 SE separately and install it on school computers or laptops. The only way to get Windows 11 SE is to buy laptops with Windows 11 SE already installed.

Moreover, if you install another OS on a laptop with Windows 11 SE, for example, Windows 10 or Windows 11, then you will no longer be able to reinstall Windows 11 SE on it.

Likewise, Microsoft licenses Windows 10 and Windows 11 for ARM – these versions are available on new hardware preinstalled, you cannot buy a separate license and install them, for example, on a Raspberry Pi or on a Mac based on Apple’s proprietary SoC.

Microsoft clarifies that anyone can buy devices with Windows 11 SE, but the OS functionality is designed for students receiving K-8 education, that is, in American schools attended by children aged 5 to 14 years.