One Plus’s camera could see through clothes, the company had accidentally installed such a high-tech camera 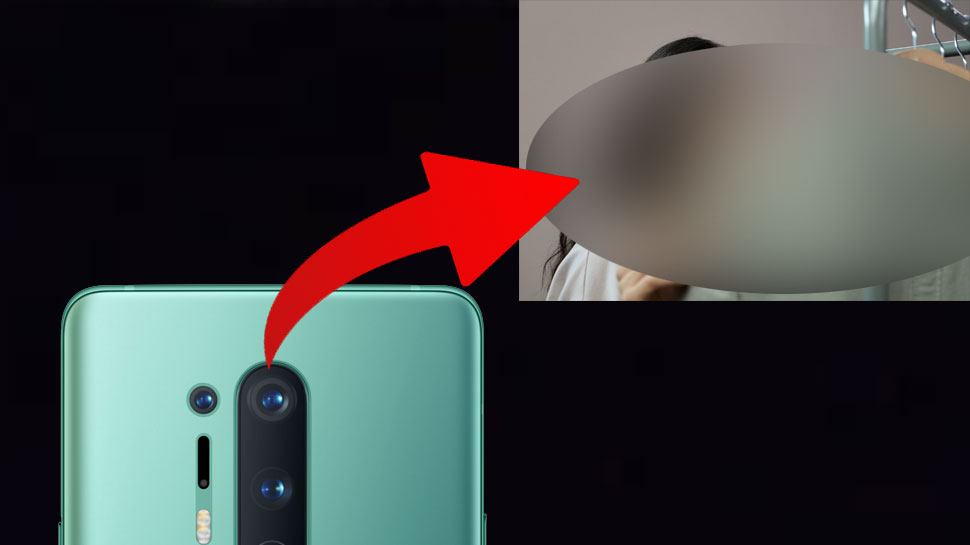 One Plus 8 Pro Monochrome Filter: When a new smartphone is launched in India, companies try to offer them the best features. Sometimes these features are useful for the customers and sometimes they are not used at all. However, many times companies fail even after trying their best and there is a mess in their features. Something similar has happened with OnePlus too, after which the company had a lot of trouble and faced a lot of criticism. Actually the company had offered such a camera filter which had stirred up the people. If you do not know about this, then today we are going to tell you about it in detail.

The camera of this smartphone could see through the clothes