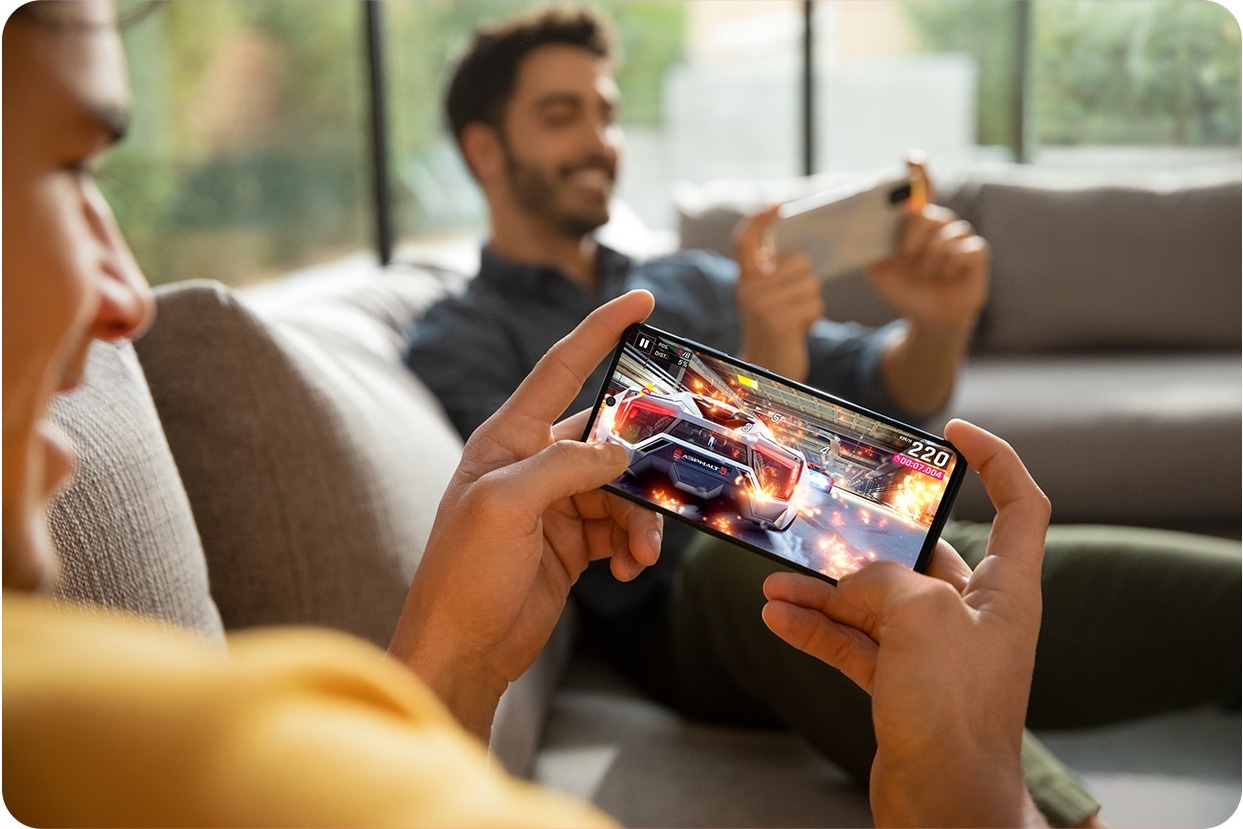 Firmware for Galaxy A71 received the number A715FXXU8CVD1. It was originally released in Poland, but other European countries will have access to the new software within a few days. The April 2022 security update fixes over 88 vulnerabilities. Also improved system stability and fixed some bugs.

Samsung Galaxy A71 entered the top ten most popular smartphone models in Russia in 2020 according to Yandex.Market.